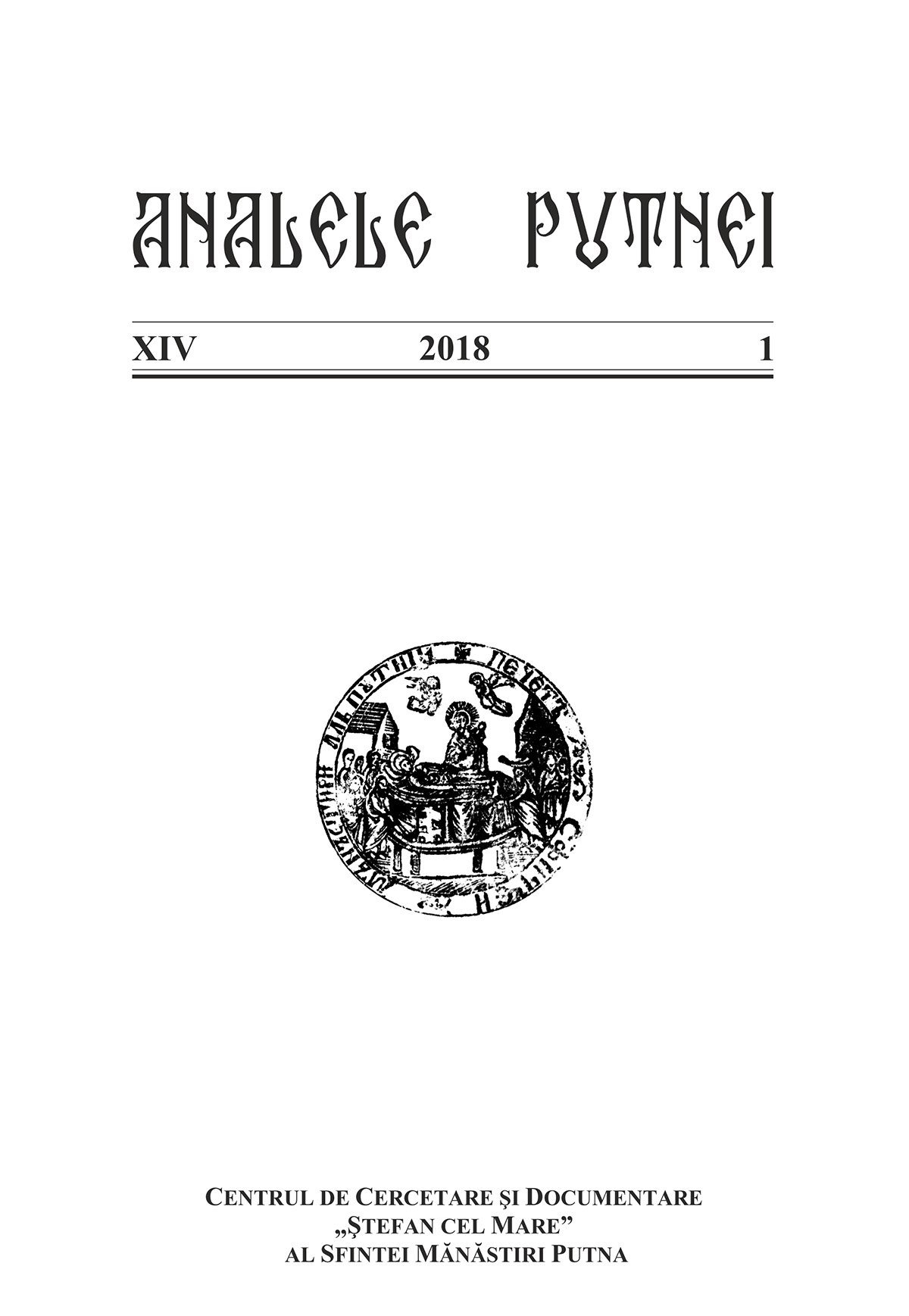 Summary/Abstract: The present study aims to analyze in detail the characteristics of the ecclesiastical architecture from the time of Voievode Stephen the Great. Comparing the elements specific to the architecture of each edifice, which shape the personality of every church built between 1457 and 1504, led to interesting findings. Thus it became apparent that each of the analyzed monuments is unique, with a distinct individuality. Consequently any attempt to reconstruct the general aspect or the architectural characteristics of the edifices built in the same period, but which disappeared in the meantime, is a hopeless endeavor.