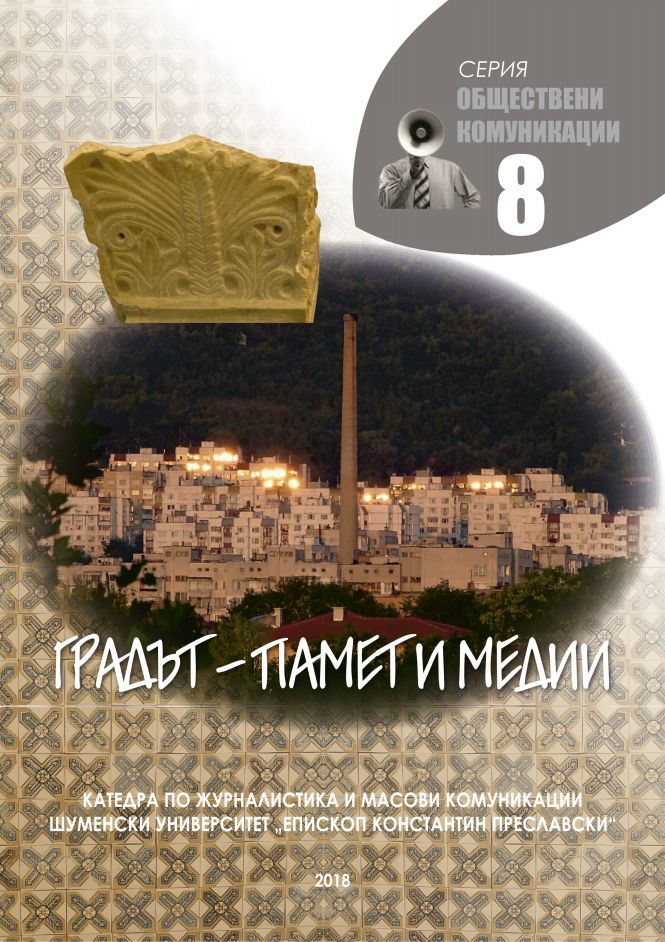 Summary/Abstract: The paper comments on the journalistic and literary images of the so-called Children’s City which had to be built nearby Sofia. The idea stemming from the memory of the cities in the literary utopias came about at the end of the 40s of the past century. The realization of the classical utopian dream of the perfect town this time profiled in the context of children had to illustrate in a physical way the human cosmogony of the defeated social system as well as the objectivity of the propaganda postulate about the performativity of dreams at the time of communism. However, after the announcing media fanfare, the work on the Children's City had faded away and the city of dreams remained just a dream city, a utopian illusion, as if to signal the future of the wonderful communist dream of a just and harmonious world.