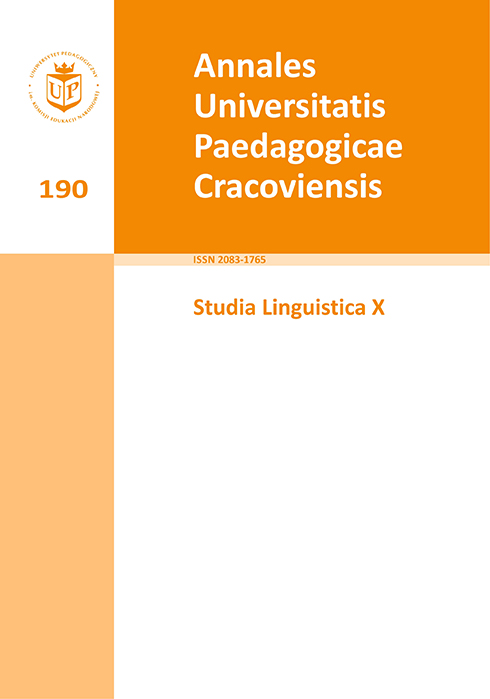 Summary/Abstract: We came to the conclusion that narrowing of meaning and metonymy are two main types of semantic derivation of all thematic fields of religious vocabulary (52% and 42%, respectively). Metaphor (6%) as a form of semantic derivation and an empirical classifier of the objects of observation is counterproductive in the religious sphere, since for the religious vocabulary empiricalness is not the main source of spiritual knowledge. Active narrowing of well-known and specialized meanings is the result of linguistic conservatism, the emergence of new functions of objects and changes in the knowledge about them. The disappearance of many of the primary meanings was induced by sustainable consolidation of religious narrowings, and frequent replacement of considerable part of them with synonymic equivalents made their functioning to be just a temporal phenomenon. Metonymy in the religious vocabulary as an effective means to achieve economy of speakers’ efforts is well-developed by local, temporal, causal, attributive and synecdochic types. Metaphors created directly by individuals in their religious activities and those from the Bible that underwent terminologization were created in different ways, namely according to the similarity of features (such as function, external feature, relation of subordination, unreal [but desirable] feature, associative characteristics of emotive evaluative nature).