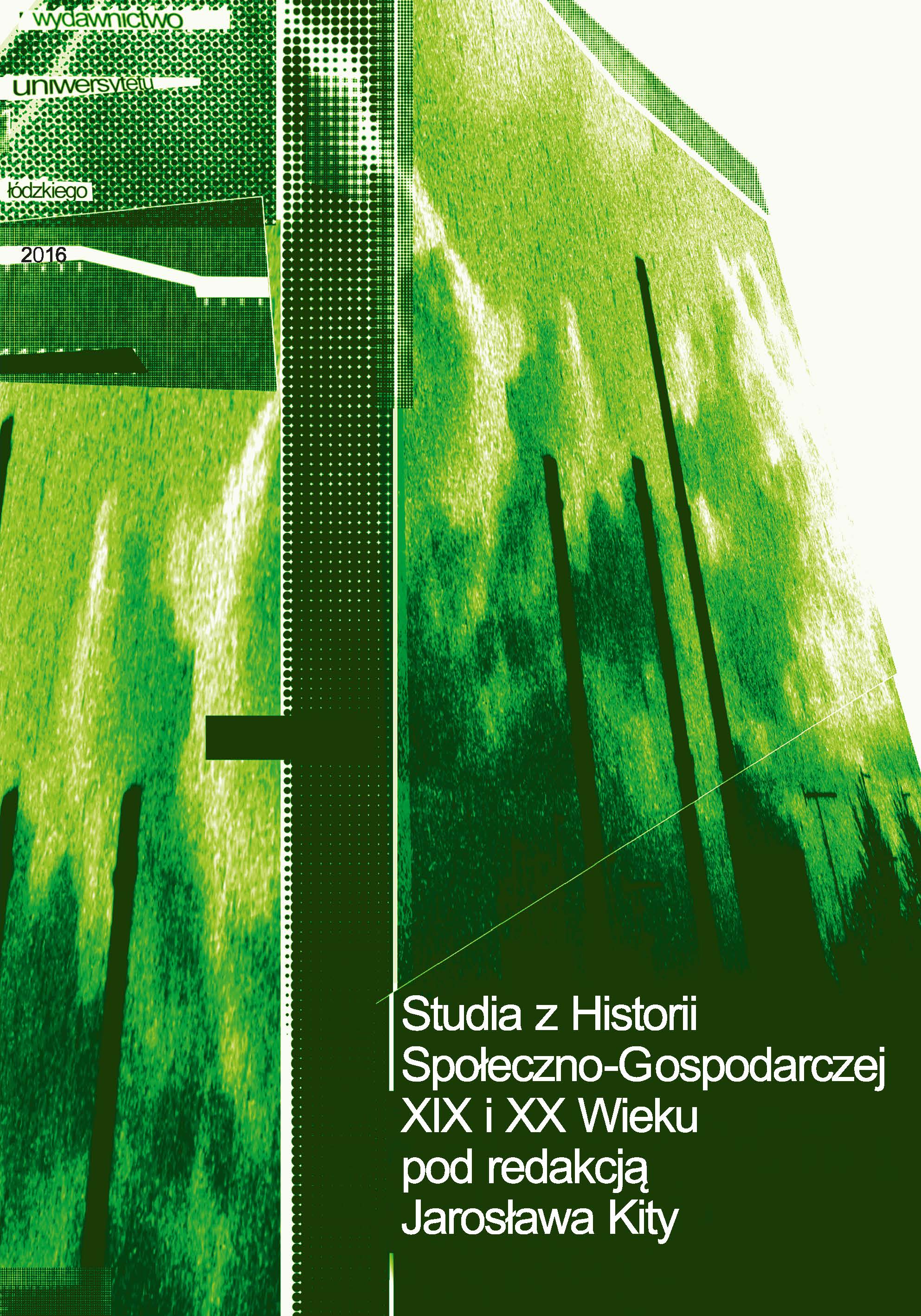 Summary/Abstract: The Constitutional Democratic Party, which was established in October 1905, during its First Congress adopted a program that took into consideration the peasant issue. Among many others, party members proposed landless peasants and smallholders to allocate state and appanage land as well as partial enfranchisement of lands, with refund paid to its owners in the regions with no land to offer. They postulated the creation of a state fund land, resettlement of peasants and regulation of the lease. The program in question was declared insufficient at the meeting of the Central Committee and the Second Party Congress in January 1906. However, party leaders with Paul Miliukov amongst them, decided that no changes should be implemented, which gravely affected the results of the elections to the State Duma in 1906 with only 4% of farmers voting for the party of cadets.