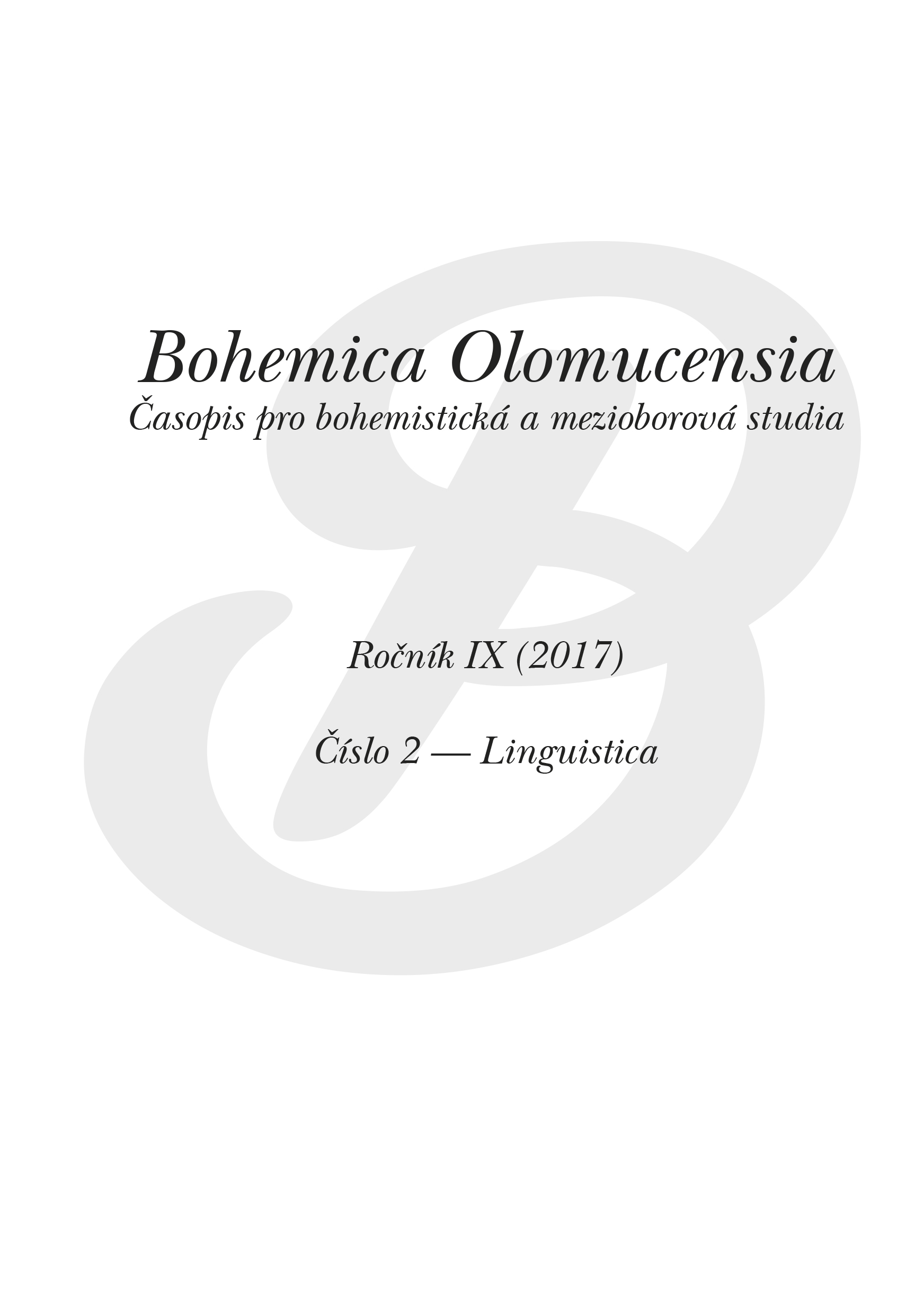 České katolické bible 2. pol. 19. století: Poslední fáze před zlomem v tradici
Czech Catholic Bibles in the Second Half of the 19th Century: the Last Stage before the Turn of the Tradition

Summary/Abstract: Linguistically, Czech Catholic bibles of the second half of the 19th century (six complete editions of the bible and one separate edition of the New Testament) are strongly dependent on the Latin Vulgate and on older Czech tradition. The contain numerous phenomena reflecting the influence of Latin syntax and Latin word order and many lexical archaisms. Their language was relatively distant from the standard Czech of that period which is why it represented an obstacle for understanding of the text. The validity of these general statements, often mentioned in scholarly studies on this topic, is documented by partial probes the results of which are included in this article. Furthermore, the comparison with the selected Catholic translations from subsequent period of time suggests that in the 20th century, translators strove for independent and more comprehensible interpretation of the text. Another partial probe proves that the official Czech text that has been used in Catholic church service since the end of 1960s adopted many innovative formulations from Jan Hejčl’s translation of the Old Testament which represents a turning point in the development of Czech Catholic bibles.