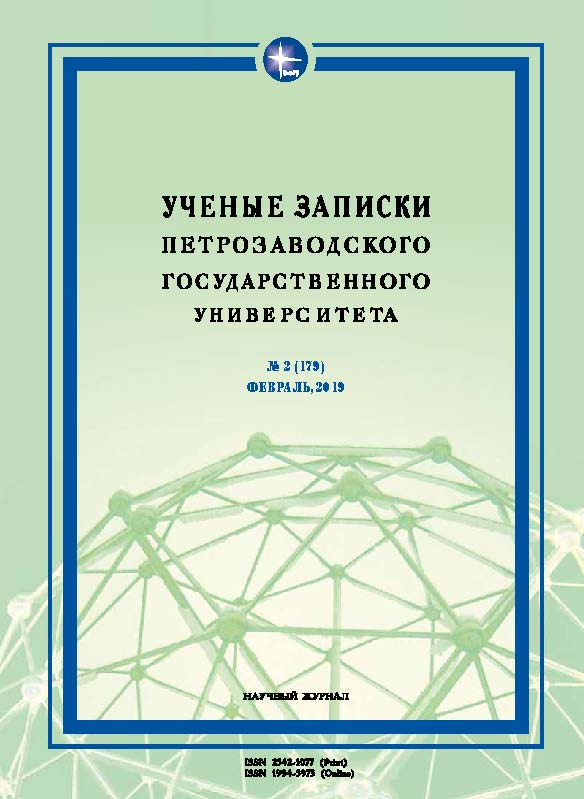 Summary/Abstract: Scientific works that deal with the analysis of sources for studying the development of literacy and the Russian language skills in northern villages of the pre-revolutionary period is a rare phenomenon in modern historical science. It is explained by a limited number of documents containing exhaustive data on these aspects. The materials allowing to study the allocated subjects contain specific information on rather narrow issues. These include the lists of officials of the Ust-Sysolsky district volost boards. They were the response of the peasant administration to the received order of the district police department and fall into the category of the office work documentation. The study focuses on the analysis of these lists as historical sources. It reveals pluses and minuses of the materials and shows their uniqueness consisting in an opportunity to discuss not only the level of the villagers’ literacy, but also the levels of the Russian language proficiency of the local administration members in the region where the Komi population prevailed. The individual approach of the author to drawing up the document is revealed, which was reflected both in the form of material presentation in a source, and in the contents. As a result, the information recorded in them differs in informational content and the criteria for evaluating the literacy level and language proficiency of the officials. Key words: historical source, Komi region, peasants, officials, literacy, low-literacy, knowledge of Russian