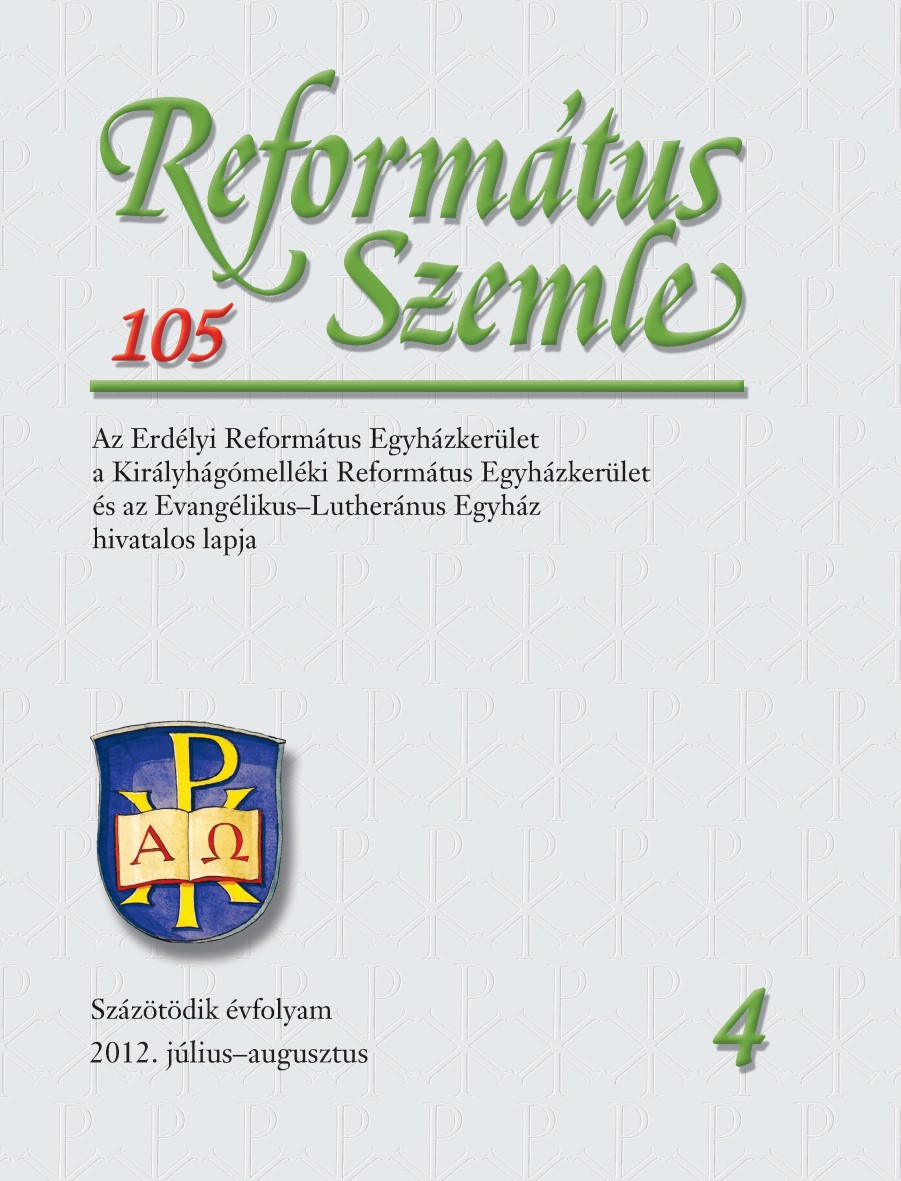 Summary/Abstract: Jerom Bolsec, one of Calvin’s most notorious theological and personal opponents, depicted him as “a bloodthirsty tyrant of Geneva.” According to Bolsec, Calvin exercised his political, moral, and spiritual control over church and state by the unlimited power of his “private institution”, namely the consistory. Nevertheless, the examination of Calvin’s multi-faceted theological and ethical legacy shows that the Reformer was by no means a Genevan dictator,but a highly esteemed pedagogue of his times (John Knox).The present article scrutinises the evolution of public schools and religious education in Geneva before and during Calvin’s stewardship. Besides the renewal of preaching and church discipline, Calvin endeavoured to set up an intellectual Reformation. Consequently, he renewed the whole system of religious education. The essay points out that Calvin’s educational reforms were successful because of the progressive control exercised by the Genevan Consistory.