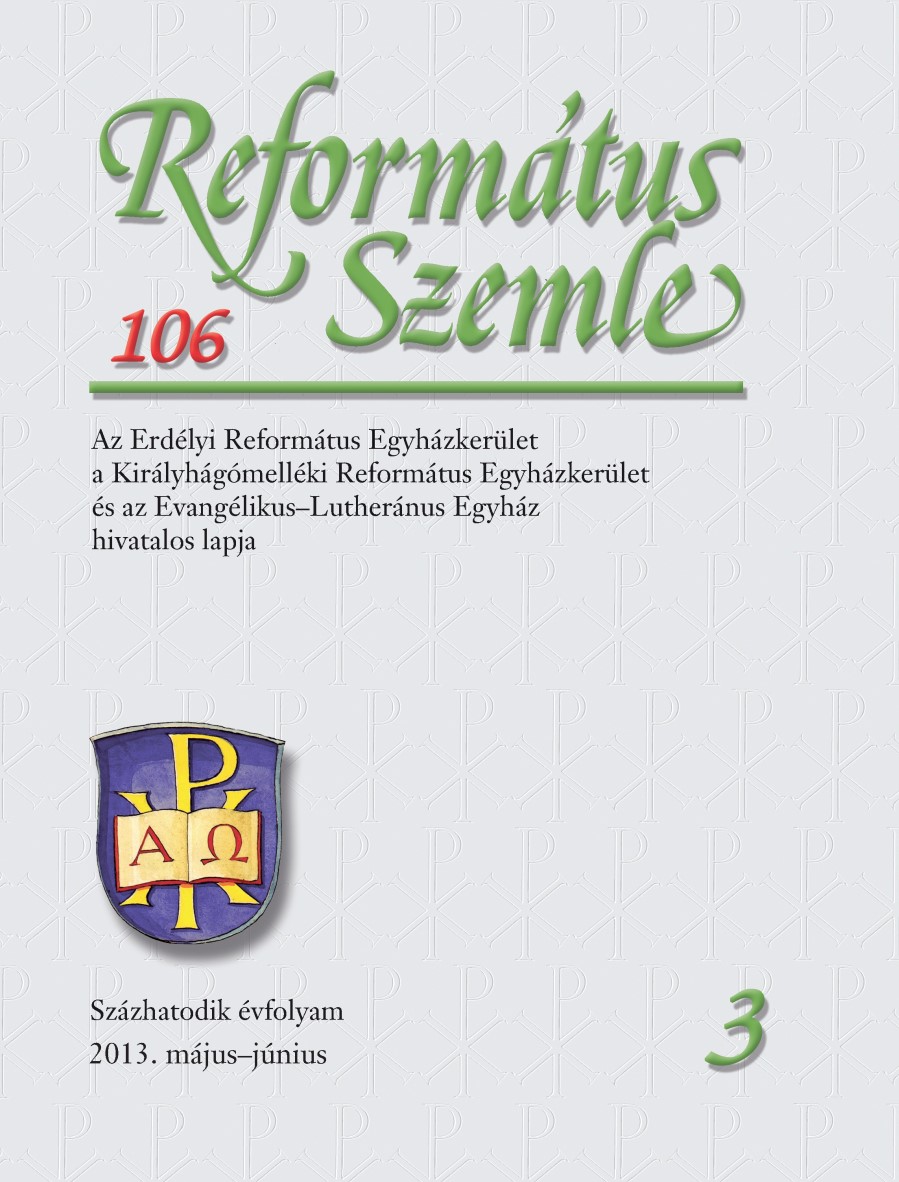 Summary/Abstract: During the Communist regime, in the sixties of the 20th century, the Protestant Theological Seminary started the student exchange program with churches and institutions from the Western part of Europe, mainly the Dutch Reformed Churches. It was in 1968 when the first Dutch couple came to spend one study year in the Seminary. After them students have been arriving each year until the end of the eighties. Coming from a capitalist, “unfriendly” country, the Dutch students have always been watched at by the Securitate (Secret Police) very carefully. Many informers were recruited from among the Reformed pastors as well as seminary professors to control the whole study process of the foreigners. The documents included into this paper are perfect samples of how the Secret Police usually acted