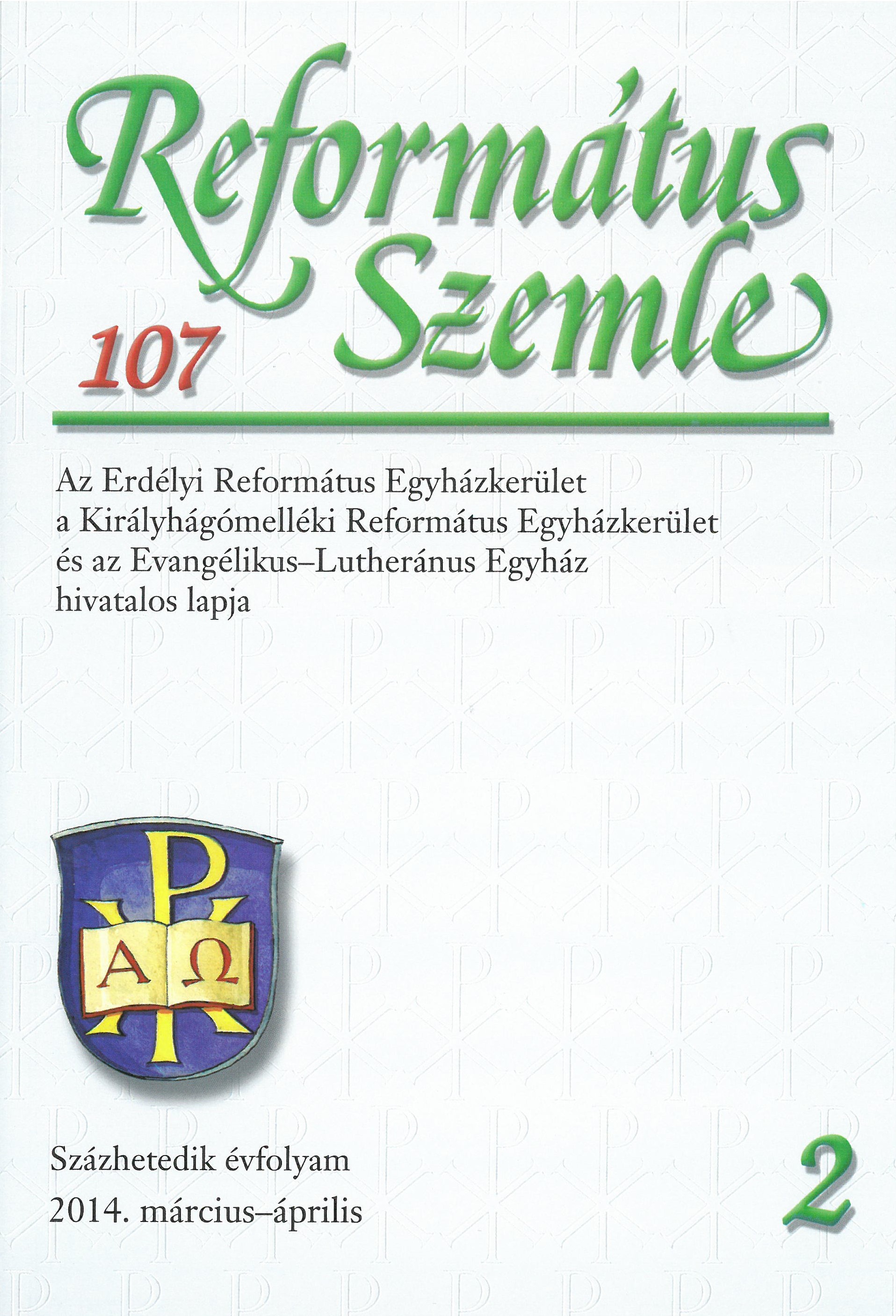 Summary/Abstract: The first from the altogether three parts essay offers an analysis of the structure and inner logical dynamism of the Heidelberg Catechism, the symbolic document of the Re-formed church. The analysis demonstrates in a series of four concentric circles, how each of these represents a certain historically verifiable perception of the Christian faith.The first and one represents an individualistic approach, understood as the key conceptof the then beginning modernity, based on the soteriological logic of my sin, my salvation and my gratefulness. The second one introduces the essence of the theological “correction” by the Reformation, emphasising grace and faith as the determining factors. The third one is the Apostolic Creed with its clear Trinitarian, ie. theological and ontological structure. The fourth one is a simple presentation of the core of the holy history, the Christ-event. The paper understands the Catechism as a grandiose attempt to lead the individually centred man back to God on a road beginning from the first and outermost circle to the last one, so to say to the feet of Christ.