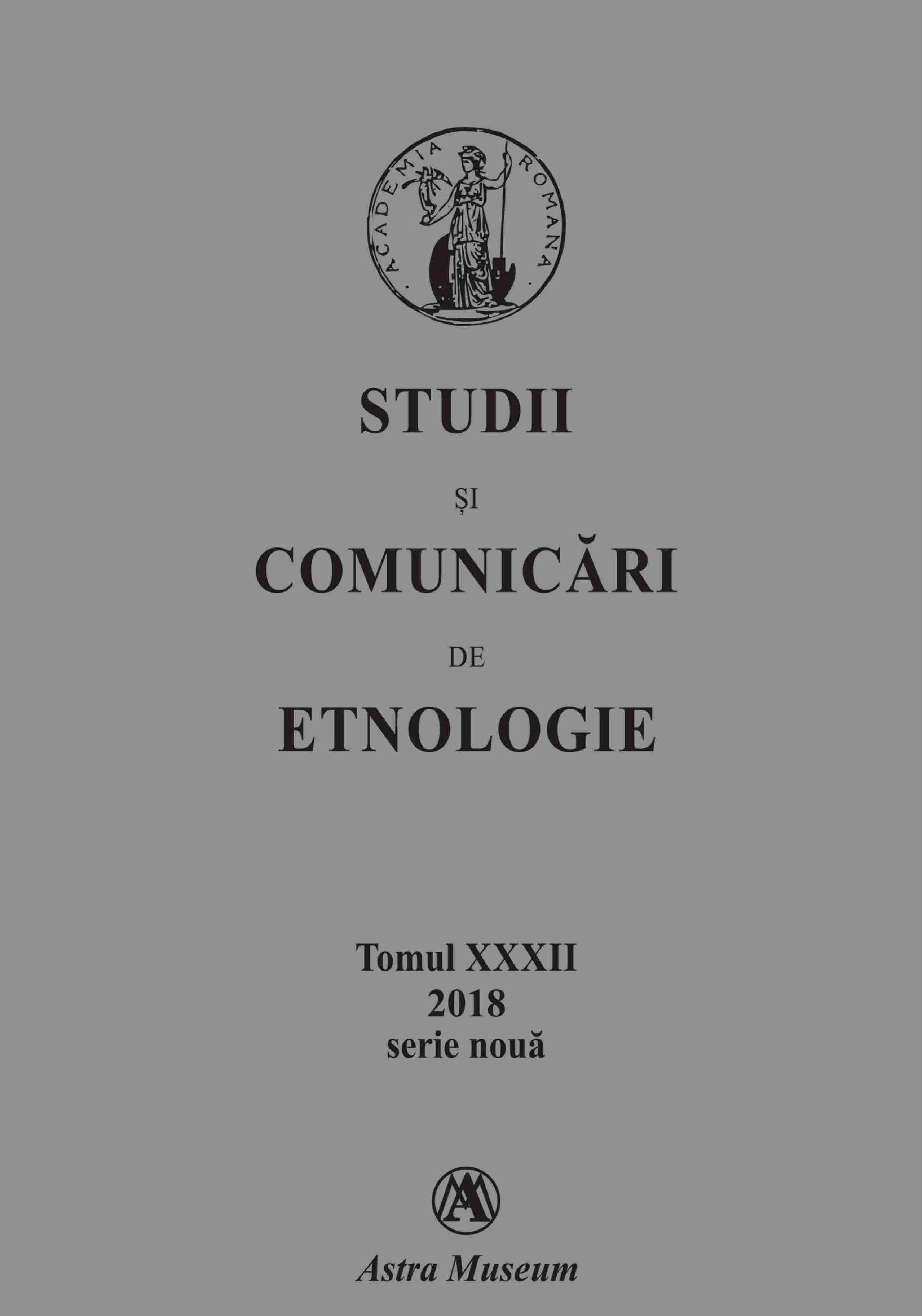 Summary/Abstract: After centuries of living in semi-isolated conditions, some of the small villages of the Danube Delta became important tourist attractions, aș the Communist regime fell and Romania became a part of the European Union. The interest in the Danube Delta Biosphere Reserve grew bigger and this lead to an important shift in the lifestyle of the inhabitants. New local and European policies encouraged tourism instead of fishing and reed exploitation. But, aș expectations change, so does the infrastructure and the cultural landscape of the delta.This paper explores some of these changes, in terms of visual anthropology and self representation, from the perspective of the interdependence relationship between tourists and locals, a relationship that forces both parties to renegotiate their status and power.