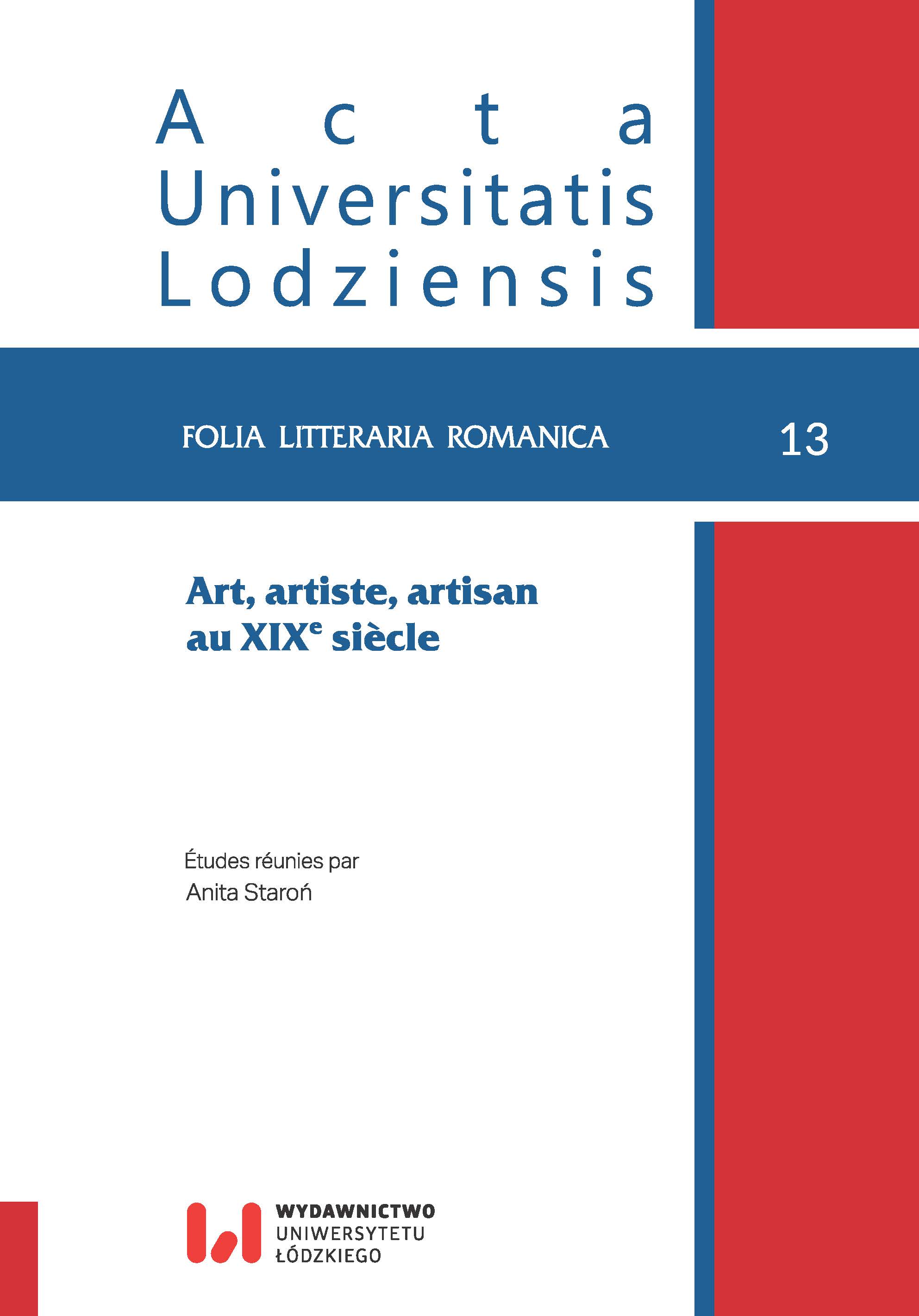 Summary/Abstract: The Grand-Guignol theater is regarded as a common literary genre having nothing in common with the real art. Certainly repertoire of this “bloody scene” was a popular fraction of the boulevard theater. The procurers of a sensation competed in showing images of violence to flatter the tastes of the middle class eager for blood, human remains, gouged out eyes, scream, wheezing and other “special effects”. Nevertheless, authors associated with this movement also created a new aesthetic which was inspired by the achievements of such classics as Guy de Maupassant and Edgar Allan Poe. They were focused on the common goal: to scare the audience. However, they were rather oriented on the psychological dimension of the fear than on the bloody scenes of violence. New playwrights have found in their brilliant predecessors not only a theme of mystery and horror but also have transplanted their prosaic formal measures on the theatrical ground. The dramas were created concise in the form in which the pressure was meant to lead, according to the classical rules, through the point of culmination up to the final solution. In this article the Author presents the quests of writers who have laid down the foundations of the characteristic “theater of cruelty”.