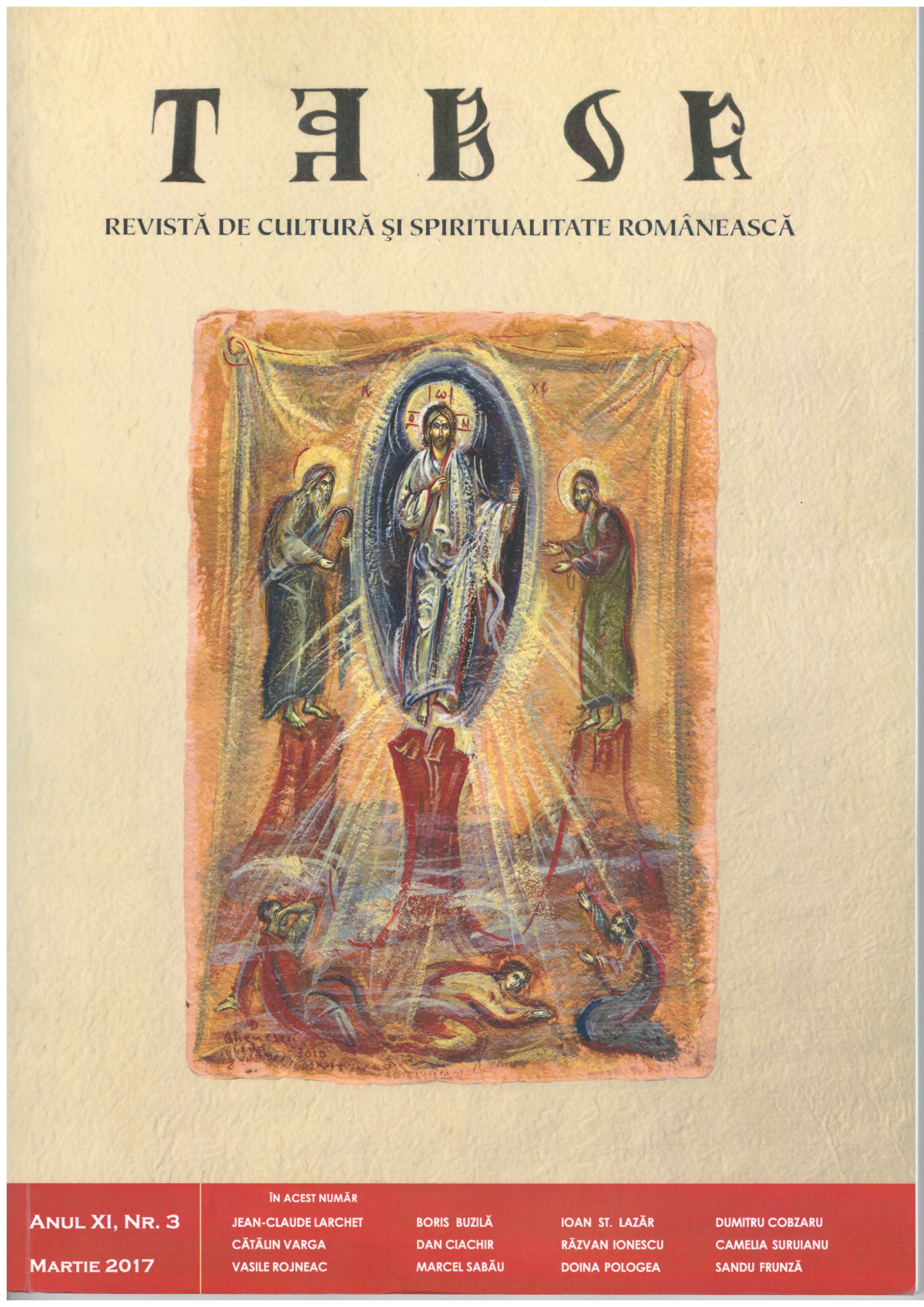 Summary/Abstract: The old schism in the Russian Church, considered to be one of the most important phenomena of the cultural history of Russia of the eighteenth century, experienced a spectacular comeback to the attention of historians and sociologists, but also in the present interconfesional reality. On May 31st 2014, the Holy Synod of the Russian Orthodox Church has taken measures to cure the sequels of the seventeenth century separation that occured within the church. The interest that the Moscow Patriarchate took on the “Starovers” could have two causes. First, a sincere desire to “cure” the wounds of the past; second, a certain Church policy led by Patriarch Kirill: creating a religious com- monwealth, or, to be in actuality, a ... Eurasian Union of Orthodoxy.