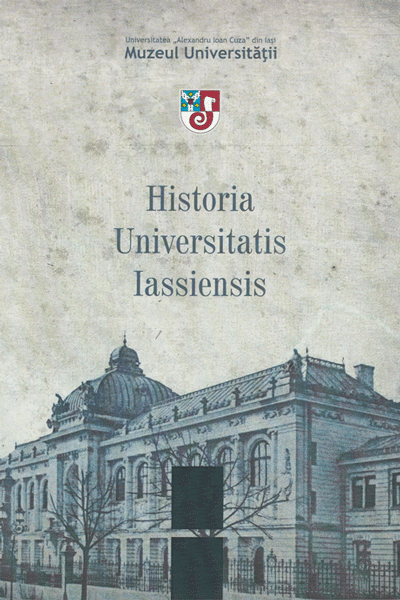 Summary/Abstract: Childhood is not a well-defined moment from a chronological standpoint, but a present ‘in reserve’, which reconciles us periodically with recent biography. It also shelters a number of ancient objects. The narrative either brings them closer to the narrator’s present day or pushes them away, to the beginnings. Because, as Jan Assmann said, they are not the metaphor of our life of yesteryear, but its metonymy: we invest in them all ourmemory, so as to preserve in this way the other people’s memories. It is the people who remember us since we were little children; and who transmit us, through the objects they leave here and there, a childhood that we could not imagine without their mediation. Still touchable, the things we invoke in order to evoke them maintain with their sour smell our claim that we have not yet lost contact with what we used to be once. They do not just remind us of the past, they are the past’s substitutes, its trustful traces. By means of the old things, comforted with memoirs, we become the contemporaries of generations that have been buried in time. Their salvation completely depend on our goodwill to textually preserve a few faces, fugitively mirrored in an old showcase, in a porcelain brought from Vienna, in a crystal received as a wedding present. As the present contribution is subsumed to the sphere of patrimonial studies, the author targets memorialists for whom the objects are either premises or conclusions of narratives. The selected text sample does not focus, therefore, on the recollection of childhood, the paper insisting rather on the narrativisation of objects that remind us of it. More precisely, we do not revive the picturesque of childhood, but the family/cultural environment that provided it with a specificity. And as the loved ones leave us at a given moment, the things placed out of sight all over the house facilitate, not without effort, our re-approaching the infantile times. This is an approach we integrate in what specialists call today the anthropology of absence. And we can distinguish here between three categories of things, according to how and to whom we assign them: in the first category are included the initially neutral objects, that had never had an exclusive owner; in our memories, we attribute them however to someone, making them dependent on the memory of that person; from the second category come the things that intermediate our indirect, but emotional contact with the owners who do not live anymore; in the third category are included the things explicitly received from others, who thus transmit us an affective mark of the giver, imprinted in those objects.