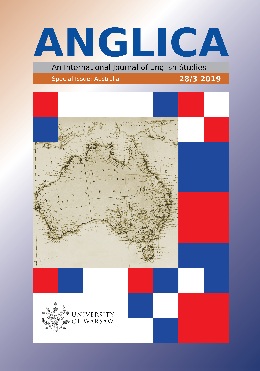 Summary/Abstract: With the Federation of Australia, aspiration for racial homogeneity was firmly established as being fundamental to national identity. Therefore, increasing criticism was directed against Asian employment in the pearl-shelling industry of Broome. It was not least against the backdrop of population politics, that several efforts were implemented to disestablish the purportedly ‘multiracial enclave’ in ‘White Australia.’ These culminated in “the white experiment,” i.e. the introduction of a dozen British men to evince European fitness as pearl divers and initiate the replacement of Asian pearling crews. Embedded in these endeavours were reflections of broader discourses on ‘white supremacy’ and racist discrimination.