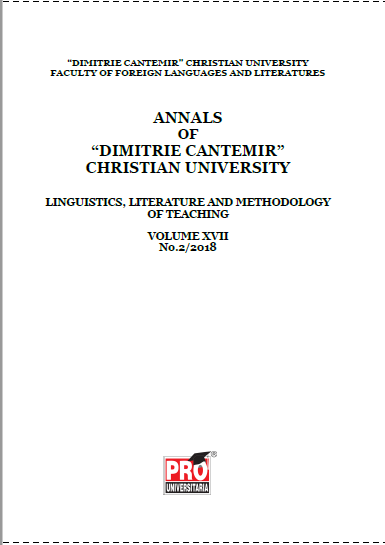 Summary/Abstract: This project revolves around the complex concept of hyperreality and a quote from George Carlin best fits as the description “The reason they call it the American Dream is because you have to be asleep to believe it.” In other words, what it is called ‘reality,’ it is in fact ‘a dream’ in which some are still trapped, but that doesn’t mean the masses will not wake up sooner or later. Thus, the present article pinpoints the most important aspects of hyperreality, a summary of its origins and usage throughout time and, lastly, an explanation for the most common themes that convey terms – simulation and simulacrum and conveys one possible explanation of the complexity of American Dream Theory. In order to fully grasp the functions of this conceptualization, I will review some of the most relevant critical opinions formulated by famous literary scholars. What seems to be in common between the movies “eXistenZ” and “The Truman Show” is that all represent a simulated reality; the ones who view it may or may not be trapped in the boundaries of hyperreality.