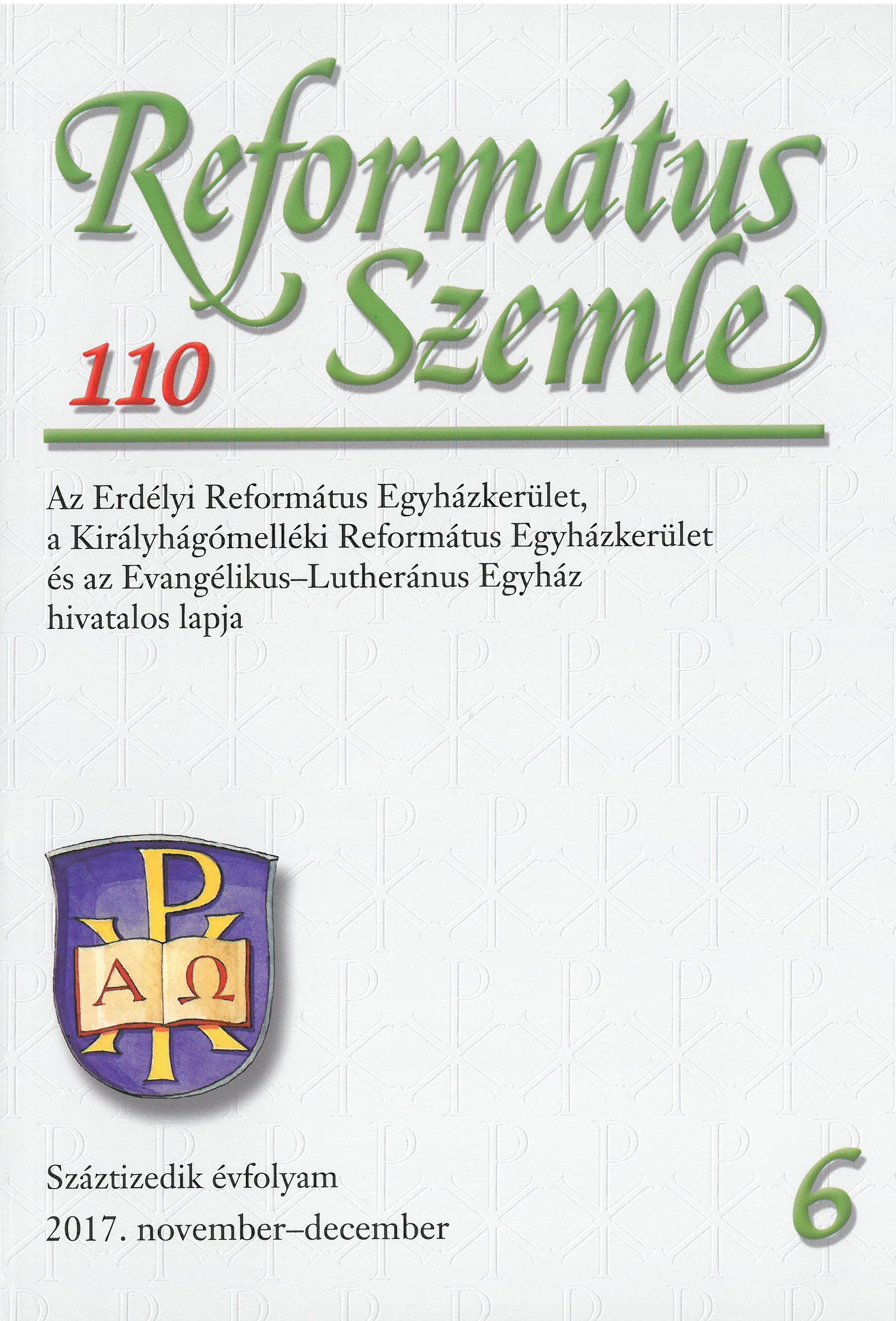 Summary/Abstract: This paper examines the issue of absolution by Vladimir Jankélévitch. The absolving party’s role is to discover the cause external to man, deep down beneath human malice, which motivates the criminal actions. With an investigator’s zeal, an answer is sought to the question of “unde malum”? The old answer comes from dualism: the negative transcendent force, Satan, is the source of all sins. If there is an explanation, sin is mitigated and rage is attenuated, therefore explanations must be found. So one needs to explain – and this absolves one from all obligations of forgiveness. But this method fails the three requirements of true forgiveness, too: it is not an “immediate” “event”. It does not involve a personal relationship between the perpetrator and the injured. The offender is not offensive – at the very most, he is ill or illadvised,but there are no bridges from here to the other side of the abyss, where there is anobligation of love. Absolution is painless, but forgiveness is a heart-breaking, painful sacrifice. However, there is always something behind the intention of absolution which is ultimately similar to forgiveness and love: our author calls it a surplus of energy. The state of the soul is not the same when it seeks exempting or aggravating circumstances.Another substitute for forgiveness treated by Jankélévitch is the thoughtless purging of the crime committed and its destruction. The author does not use Freud’s concept of suppression, but essentially that is what he is about: throwing the case file into the fire and “never speaking about it again”. According to Jankélévitch, this misleading, abrupt gesture, which sends the message that nothing happened, primarily lacks the third characteristic of true forgiveness, the personal relationship between the parties. The relationship between the victim and his tormentor remains superficial, mere window-dressing, if they fail to work through the most sensitive questions, if the former fails to strive to show mercy, love and forgiveness so that the requirement of truth is left intact.