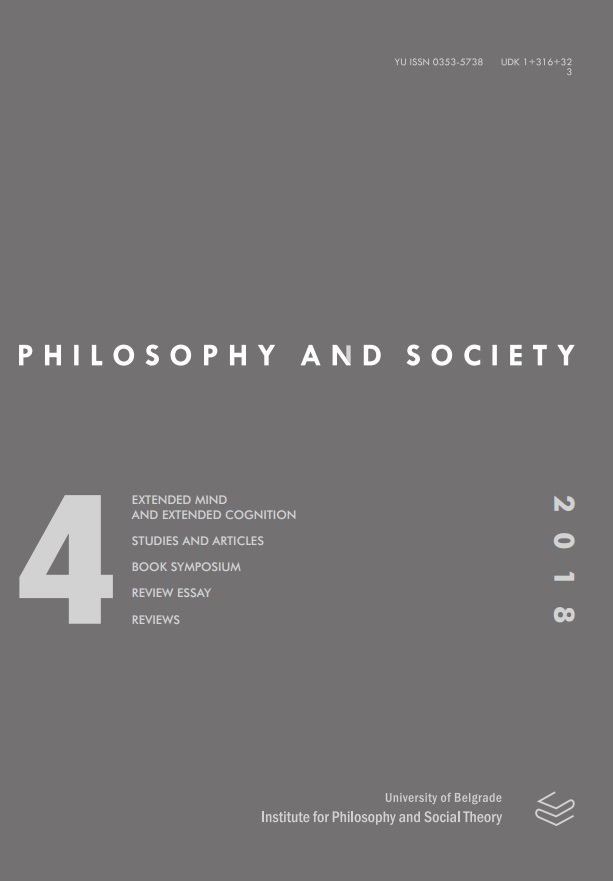 Florian Bieber and Dario Brentin (eds.), Social Movements in the Balkans. Rebellion and Protest from Maribor to Taksim, Routledge London and New York, 2018. / Veronika Stoyanova, Ideology and Social Protests in Eastern Europe. Beyond the Transition’s

Summary/Abstract: This essay takes a critical and reflective look at two recently published books on contentious politics in the Balkans and Eastern Europe: Social Movements in the Balkans (ed. by F. Bieber and D. Brentin, Routledge 2018) and Ideology and Social Protests in Eastern Europe (V. Stoyanova, Routledge 2018). Focusing on regions somewhat neglected in scholarly analyses of the recent global upsurge of protests, these books aim to fill the gap by highlighting some contextual and regional specificities: a position of economic and geo-political (semi)periphery, weak or unconsolidated democratic institutions, post-socialist and transitional environments, societal (ethnic) divisions, etc. By critically assessing both contributions, in a manner that looks for their complementarity, this essay: examines the characteristics of popular mobilizations and grievances in Southeast and Eastern Europe; questions dominant narratives of political and economic transition and EU integration; re-evaluates socialist heritage and post-socialist political trajectories; discusses the (im) possibilities of articulating political alternatives to representative democracy and free market economy; and addresses the burden of conflicting memories and attitudes towards the region’s socialist past (and, in case of post-Yugoslav states, ethnic conflicts from the 1990s).