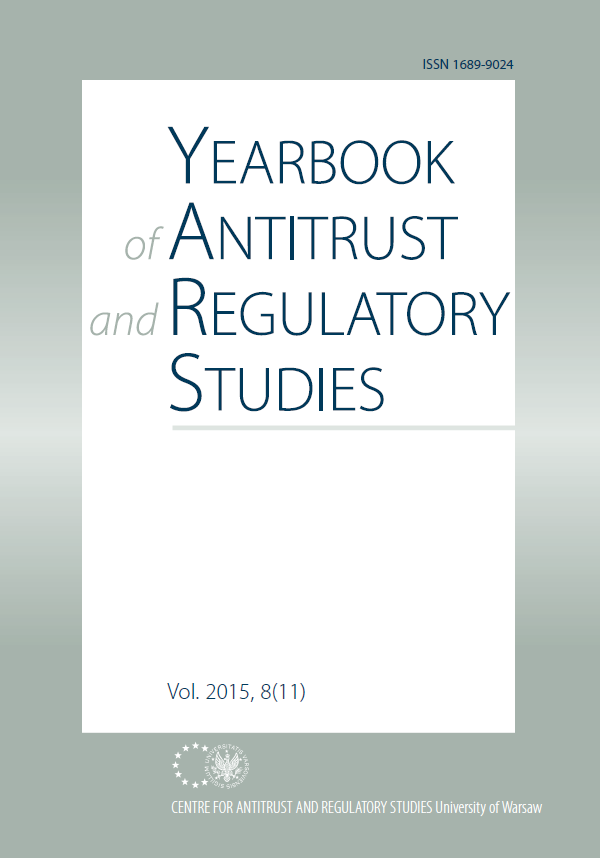 Summary/Abstract: The article presents a critical analysis of changes introduced into the Polish Competition Act of 2007 by the Amendment Act of 2014. The declared purpose of the Amendment was mainly to increase the effectiveness of the enforcement of the antitrust prohibitions, including the introduction of conduct remedies in antitrust cases, the settlement procedure and fines for individuals, changes in the Polish Leniency Programme and inspection powers, as well as simplifying and shortening merger control proceedings. Considered in the paper is the thesis that some of these changes were not introduced properly; in particular, that the new provisions fail to sufficiently safeguard the rights of undertakings, and that the amendment is an inadequate step towards the convergence of the Polish competition law system with the enforcement rules of the EU and its other Member States. Further changes to the Polish Competition Act of 2007 are therefore needed. The paper does not cover changes introduced by the Amendment Act of 2014 to Poland’s consumer protection provisions.