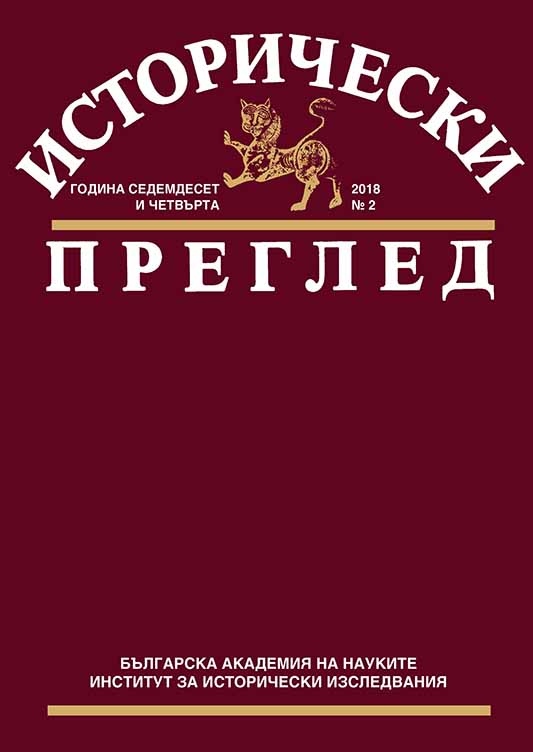 Summary/Abstract: The archives of Bulgarian entrepreneurs from the National revival period contain valuable primary sources that allow us to investigate different issues. Such is the situation with the documentary collections of brothers Hristo, Nichola and Ivan Todorovi Pulievi, and their relatives Evlogi and Hristo Georgievi. One can find in those primary sources information concerning the division of the Bulgarian lands in the production of certain agricultural and craft goods; for little-known or unknown businessmen, for commercial practices, for certain events of regional and national scale. Some of the problems mentioned above have been the subject of scientific interest and research, but there are still “white fields” that deserve attention.