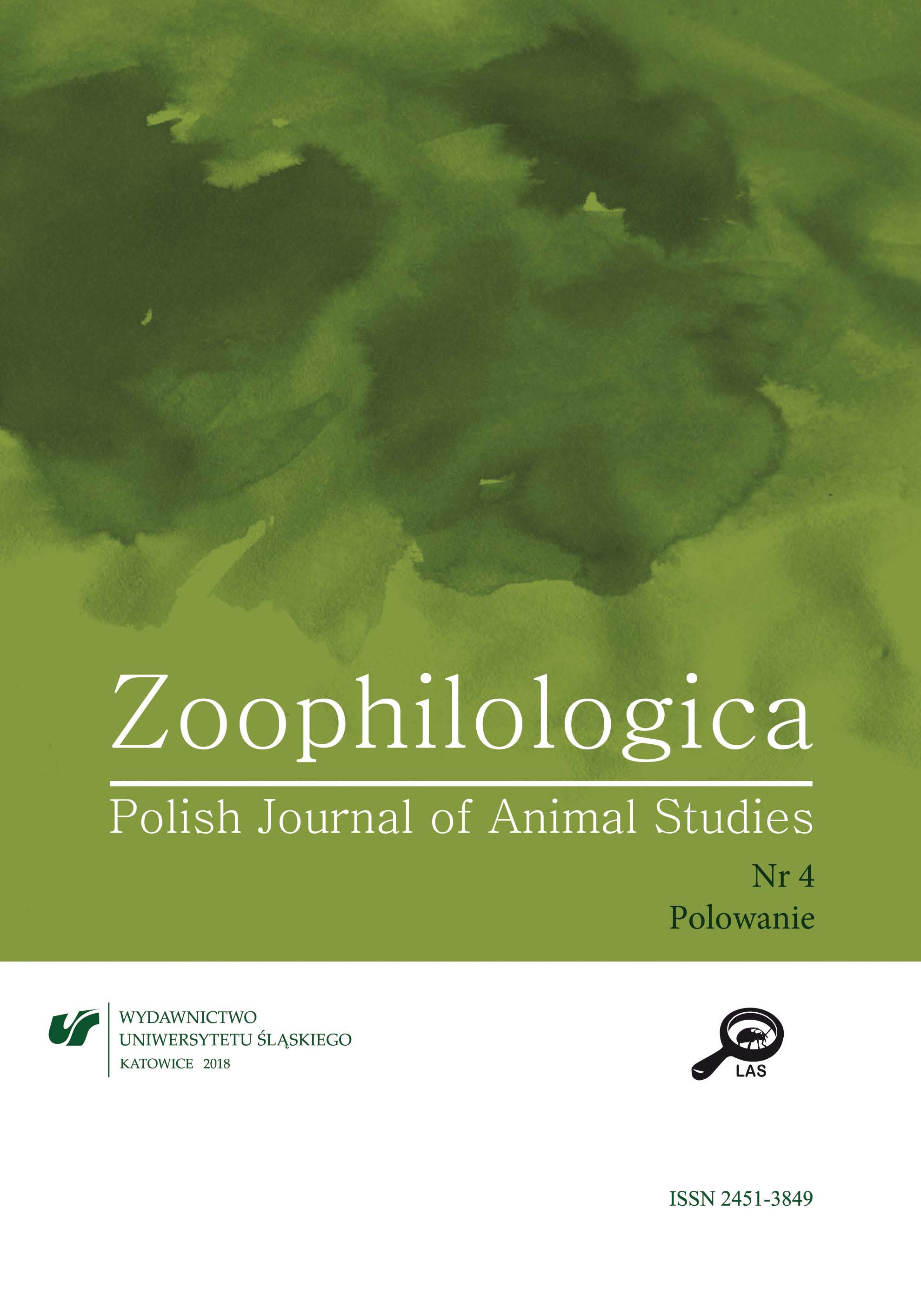 ,Зоопарк’ ментального представления русскоязычных. Вариации и динамика репродуктивного образа (3)
‘The zoological garden’ of the Russian mental notions. The variations and the dynamics of the reproductive image

Summary/Abstract: The character of the relations between linguistic and not strictly linguistic elements of awareness is discussed upon the example of existing notions. The vocabulary material reflecting both historical and contemporary interpretations is quoted. These interpretations consider the etymology of words. The purposes of this analysis is to discover the motives which change in time, features and semantic analogies. These three elements are then consolidated in the notions of the mental and linguistic culture. Subsequently the character of relations is established (by placing the character in the artificially created space) between the state of an animal and a human. The human resembles the animal and the latter is a representative of a community in captivity and the human observing the animals becomes an element of the collective display. The information and interpretations which were collected (compared to the data from the dictionary of dreams via their semantic and mental features) make it possible to ask a question on the semantics of the mental and semantic features of the vivid experiences which are in perceptual and mental existence. These experiences shape the notions for the representatives of a specific mental culture. The notions in question are of regulating, approximate and not always realized character. These notions, especially the ones which condition the organization of the world in linguistic and non-linguistic awareness, eventually influence the semantic evolution of a language as well as the mentality of its users.