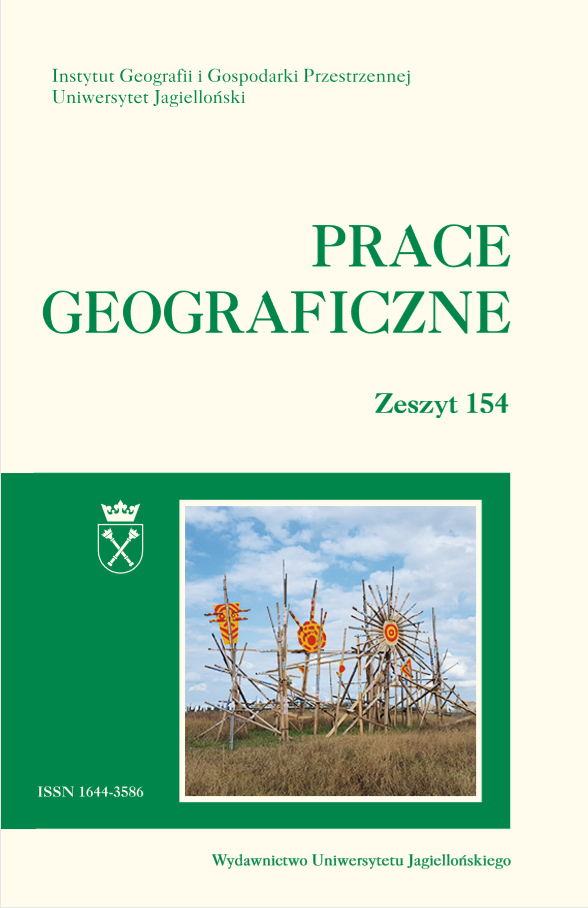 Summary/Abstract: Contemporary cities are in a state of constant transformations, which in a great part of the world literature, including Polish, is considered in the context of the concept of gentrification (R. Glass). One of its newer developments is the concept of tourism gentrification proposed in 2005 by K.F. Gotham. This view well interprets today’s cities where tourism has grown to the rank of an urban strategy of economic development. In recent years, the effects of urban tourism development have more and more often caused a widespread debate and tourist gentrification has been becoming a constitutive element in it. The insufficient presence of the tourism gentrification problem in Polish literature, especially in the field of urban tourism, was an inspiration to undertake the following research. The aim of the study is to present the concept of tourism gentrification of K.F. Gotham, its evolution and current understanding. The basic method is a review, mainly of English-language literature, and its critical analysis. The conclusions show that this concept is subject to expansion along with the transformation of tourism and cities. There are also differences in the recognition of the studied phenomenon from the perspective of urban studies and studies on tourism. Tourism gentrification becomes an important challenge for the 21st century city. It can be perceived as a simultaneous economic, physical, social and cultural influence exerted by the development of tourism and favourable revitalization processes (triggered by the market forces and actions of authorities), inseparably connected with the displacement of residents caused by tourism. Its effect is the transformation of the urban social space into the space of tourism and entertainment consumption. In extreme cases, tourism gentrification can take the total form – a collective displacement and replacement of residents with temporary users of urban space, unseen in the classical processes of gentrification.