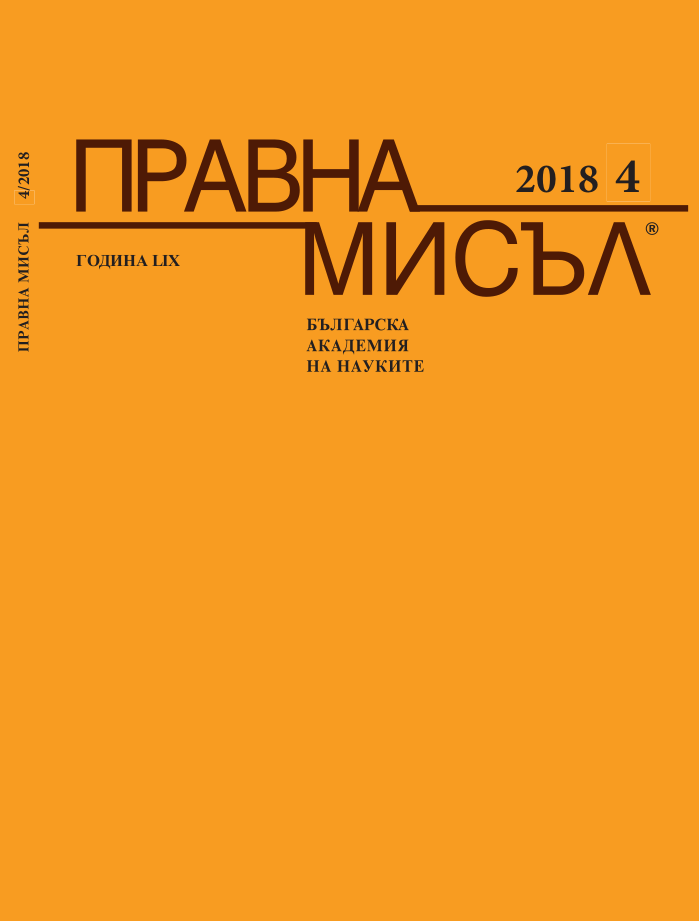 Summary/Abstract: The article is focused on declaratory actions by debtor for non-existence of obligations. The hypothesis is discussed whereby the debtor claims that creditor’s claim does not exist, as well as the hypothesis whereby the debtor claims that a creditor’s claim had existed but was later time barred. Specific features of the institute of prescription of claims and of effects of claims already prescribed give reason to the author to argue that negative declaratory actions for non-existence of claim and declaratory actions for the fact that a claim had existed but is later time barred, do not possess the same subject matter, as well as that their admissibility results from different procedural requirements.