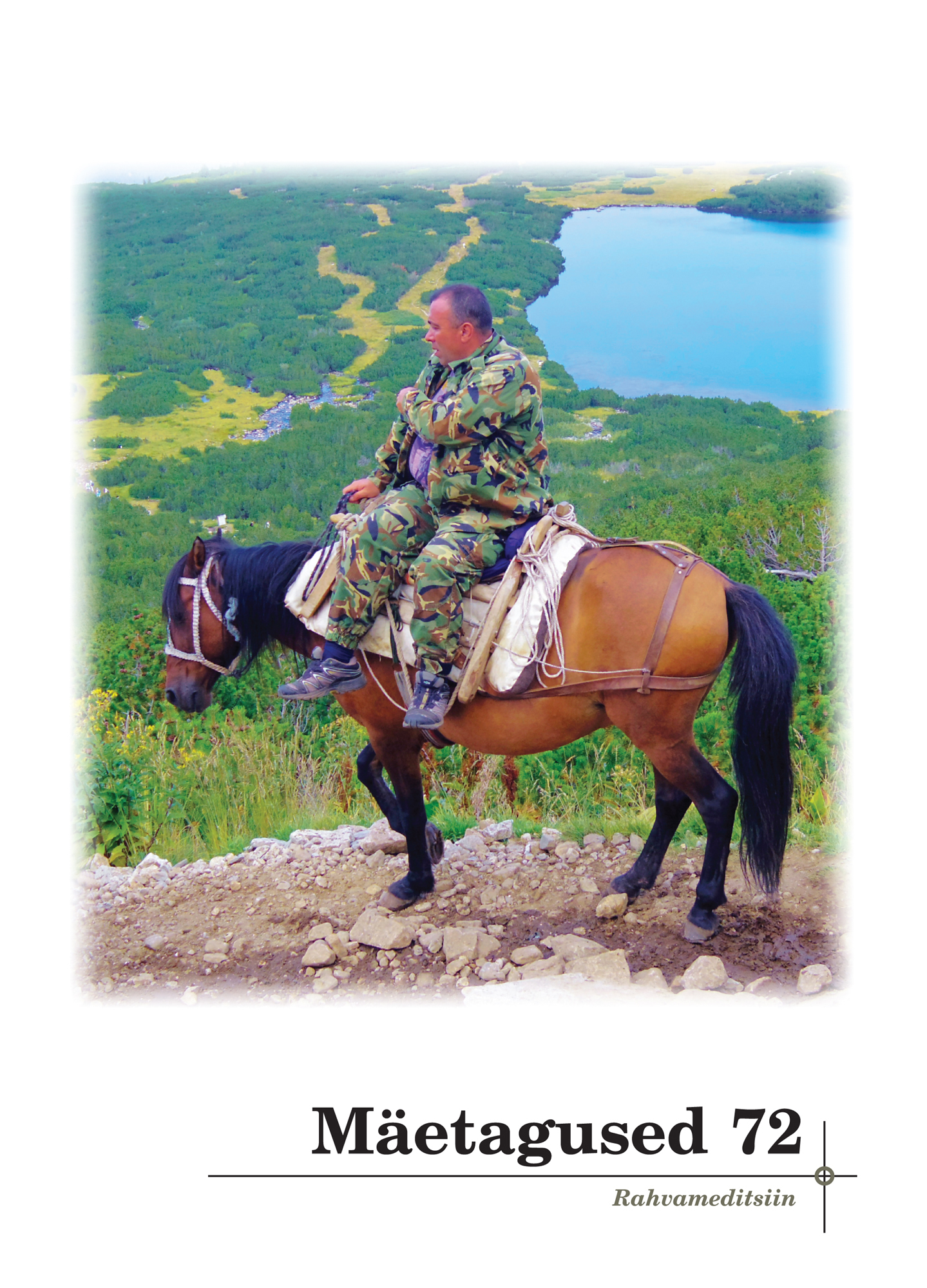 Summary/Abstract: It is quite remarkable that the number of artefacts connected with magical practices in Estonian museums is rather small. It can be said that this scarcity is related to several factors. One of the reasons is the fact that collections that grew around the nineteenth-century antiquarian societies were formed randomly, and cherished the age and artistic or material value of the artefacts. The systematic collecting of contemporary artefacts or those from the recent past gained impetus only when the Estonian National Museum (ENM) initiated campaigns for collecting everyday items in 1909. The collecting activity started by the ENM was clearly influenced by the official national ideology – the museum collected artefacts that were valued, and items of despicable “superstition” were not part of these. The second reason for the scarcity of magic items is the fact that magic was mostly a verbal and behavioural activity and for some rituals no special artefact was needed. In magical practices everyday items were often used, and while these had more roles than being only magical attributes, they were not donated to the collectors or have been gathered and catalogued as tools or commodities. Recognizing magic is a matter of the worldview. Until it is not discussed in books or taught at schools, the users cannot regard the artefacts used in special healing rituals as magical – these were used in folk medical practices which in the beginning of the twentieth century consisted of some apothecary remedies, verbal spells, and herbal treatment, but to some extent also special artefacts were used. This leads us to the third reason for the scarcity of magic items in collections. Many apotropaic or folk medical artefacts could have been actively used at the beginning of the twentieth century, and people were not eager to donate these to the museums. Obviously displays and artefacts in expositions also influenced collecting – seeing and knowing what the museum valued made common people recognize the same kinds of things. A notable feature in the small collection of magical items in Estonian museums is the clear focus on curative magic, leaving other aspects of magical practices represented only by single objects. The folk medical collection of the ENM contains several smooth pebbles and fossils used in healing practices. Similar material (more than 500 items altogether) has been gathered from Estonian archaeological sites. However, this kind of archaeological finds have very rarely been interpreted, although it is clear that folkloric background played a role in collecting these in the first place. The reasons for the scarce interest in material magic in academic research vary. Firstly, both archaeology and ethnography have tried to appear as scientific and credible disciplines which hardly deal with matters of magic or superstition. The general rational worldview has played a significant role also in the theoretical and methodological background. Nevertheless, religion and magic have been discussed to some extent, and artefacts with a magical background have reached museum collections. However, due to the valid rationalistic worldview, their interpretation has been clearly function-centred (e.g. the dolostone disk from Rattama), with mostly utilitarian functions in the foreground. This explains the higher representation of curing magic in collections, whereas the use of ear-stones (Bryozoan fossils), for example, clearly involves rational elements like heating the stone and pouring water on it to create curative steam for the ears. The function could also be non-utilitarian, for example, apotropaic amulets have been created for this purpose. If magical interpretations were used, these tended to be general and common-sense, for instance, related to the fear of natural forces. These interpretations often degenerate to academic naivety, and are grounded neither by arguments nor by reasoning. Also, the nature of artefacts used in magical practices in Estonia has played a considerable role in the lack of interest towards material magic. In most cases natural or everyday artefacts have been used, which, without an accompanying narrative, cannot be regarded as magical. High magic and more complicated teachings did not spread outside the University of Tartu in Estonia until the nineteenth century, and the scarcity of artefacts specifically made for magical practices has inhibited magic from becoming an attractive research topic. Due to the lack of academic studies, the cataloguing of magical artefacts has been complicated: sometimes the artefacts have been ascribed magical meaning that they actually did not have, sometimes their actual magical use has been ignored or hidden behind utilitarian functions. The only solution seems to be the increasing level of systematising studies on different forms of magic, with the purpose of creating a widely used and well-reasoned theoretical discussion.