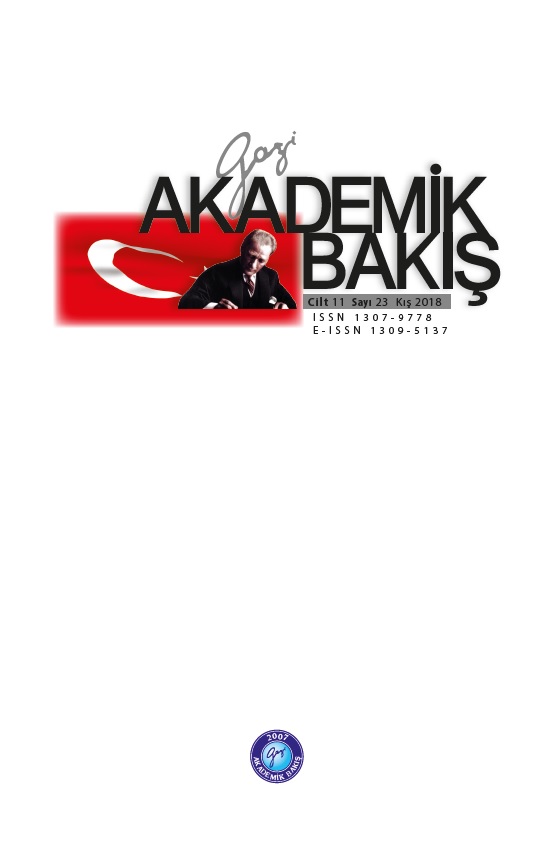 Summary/Abstract: While the May 27, 1960 coup ended the DP government, it brought new debates on the relationship between the army and politics. In this respect, the dispute between politics and civilians was immediately passed on 13 November 1960 with the view that the army continued to rule the country within the National Union Committee established after the coup d’état, resulting in the liquidation of 14 members of the committee. This group, which will be called 14’s, brought those “artificial” formations both at home and abroad, which did not come from the 14 people who were formed before May 27 or within the National Unity Committee and agreed with each other, but lived in November 13. However, this group, which cannot provide any coexistence due to artificiality, has entered into various activities while abroad, but it is inevitable that two different clubs will be formed within the group. One of the sides in two different positions, Alparslan Türkeş and Orhan Kabibay were the others. In the process, the two groups considered their activities, their ideas, and their close proximity to each other, that they were involved in two different “sects” in various aspects of the 14’s. The second half of the 60’s and the subsequent process will confirm this statement.