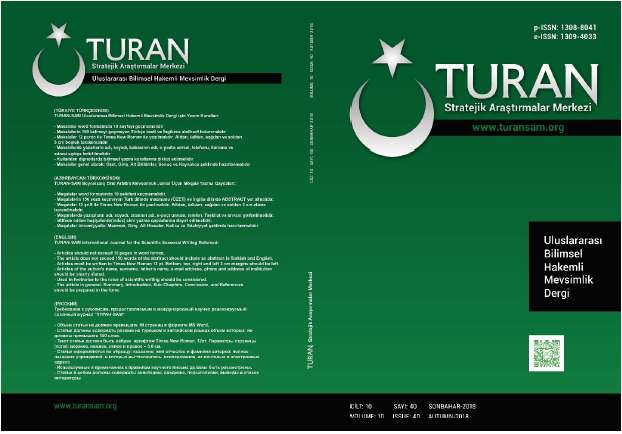 Summary/Abstract: The so-called “Armenian Genocide” has been known as one sided story, which for the most part has ignored, dismissed, or forgotten facts about the true story behind these claims: Armenian terrorism, insurgency, revolts, treason, territorial demands and the Turkish and other Muslim losses suffered at the hands of Armenian nationalists (Gunter, 2013, Cora 2013). Most of the historians call attention to the point that the facts of the history straggled behind what the reality is due to the politicians, and rancor of the Armenian Diaspora who has been focusing on one aim, acquiring the lands of current Turkish Republic (Erickson, 2013). These issues that should be left over the historians, are being transformed into tools of interests in the handle of the politicians. (Mango, 2006)