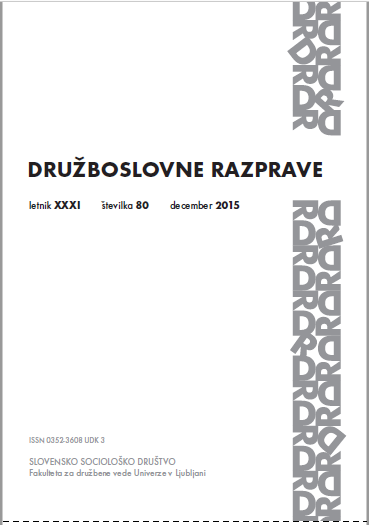 Summary/Abstract: Built around a case study of the zombie metaphor used to denigrate protesters during the popular political uprisings in Slovenia during the winter of 2012–2013, this article introduces the notion of a transmodal metaphor to capture the many roles and modalities which political metaphors can acquire when employed in societal power struggles. The article is based on a qualitative multimodal framing analysis of media reports on protests in six Slovenian print and online media, showing the prominent role the zombie metaphor and its many multimodal manifestations played as a framing device in mainstream media coverage of the protests and in their rejection of the protest paradigm as the prevailing mode of journalistic reporting of the protests.