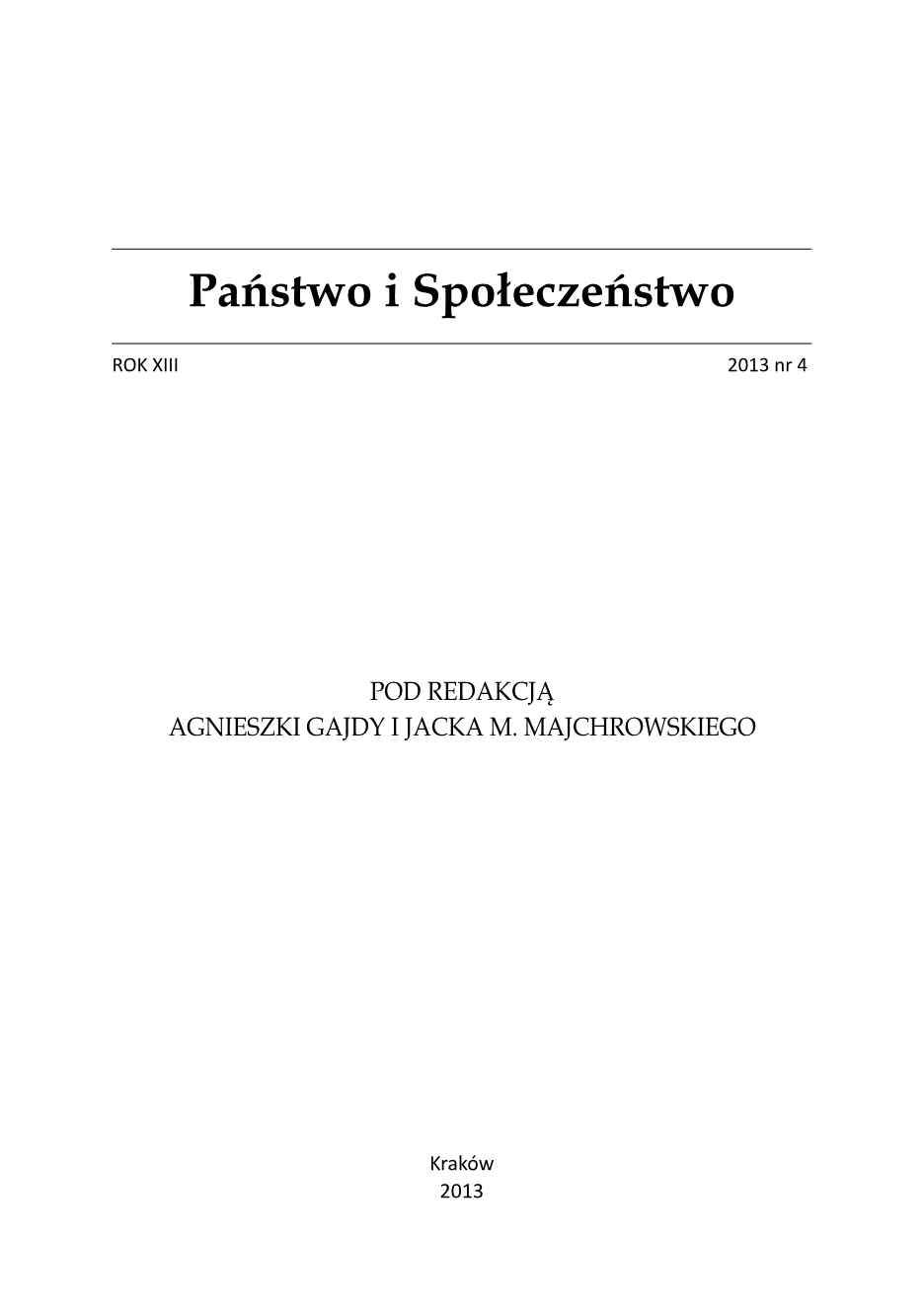 Summary/Abstract: The author is reconstructing religious doctrines of salvation in Polish neopagan movements. Conclusions were drawn on the base analysis of religious declarations of different groups and the questionnaire survey. Neopagan texts put emphasis on the individual development made by members of groups, according to their own Slavic character. The role of self-sacrifice of individual is minimized. The questionnaire survey is showing that neopagans are rejecting the need of salvation. They understand salvation as the Christian idea, alien to the neopaganism. Subjects put emphasis on achieving the freedom by the individual member. For them most important goal of life is freedom and the independence.