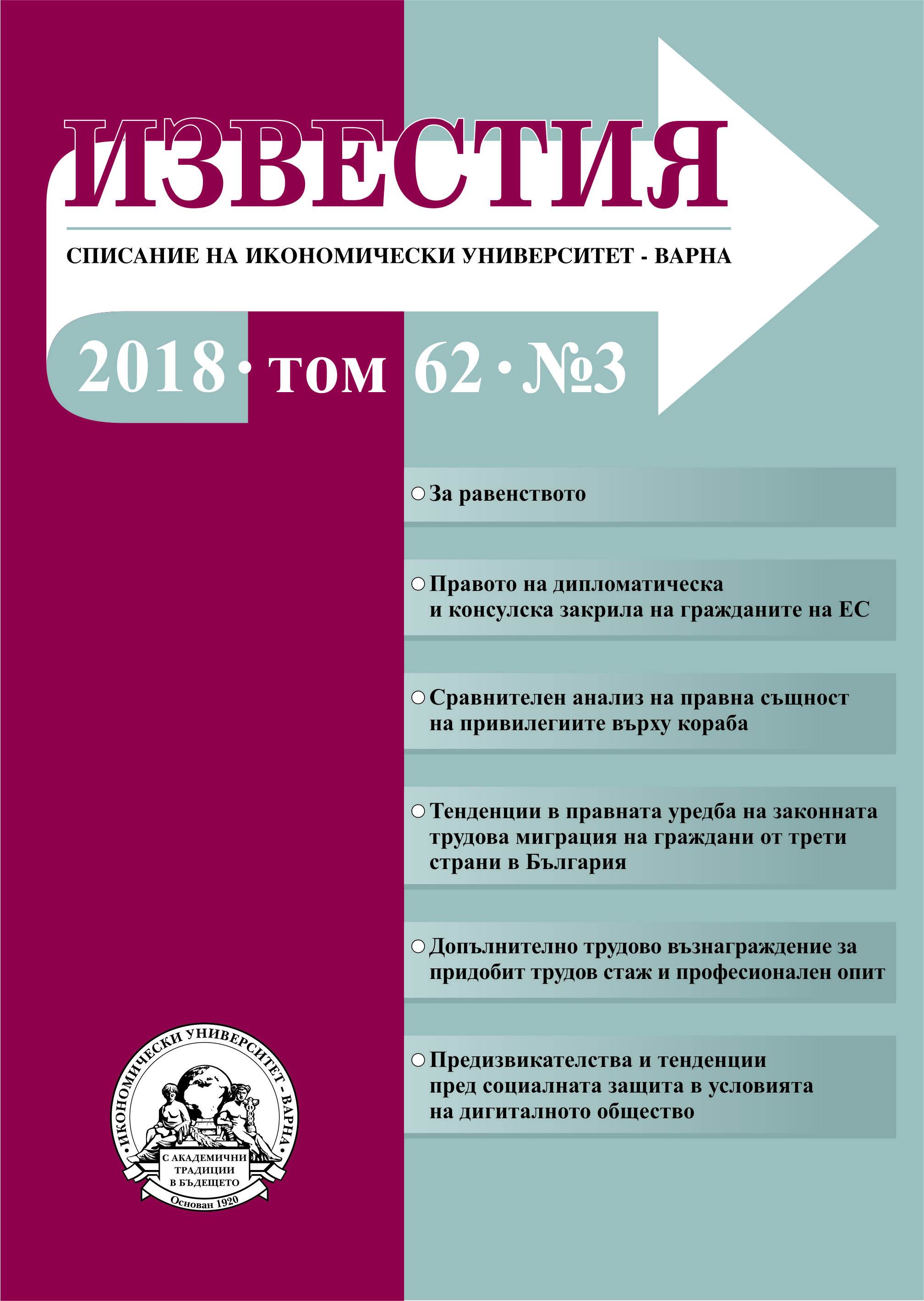 Summary/Abstract: The scientific study reviews the tendency of legislation convergence and mutual infiltration of separate elements among countries belonging to different legal systems: of common law and of civil law. The scientific thesis of presence of convergence in the area of the law of contract through the penetration of contractual forms from the Anglo-American practice into any countries having adopted the continental law, such as agreement of franchise, distributorship and factoring, is maintained. In the bankruptcy matter the national legislations in Europe follow chapter 11 of the US Bankruptcy Code in the process of making an agreement (adoption of a reorganization plan) between the debtor and his creditors.