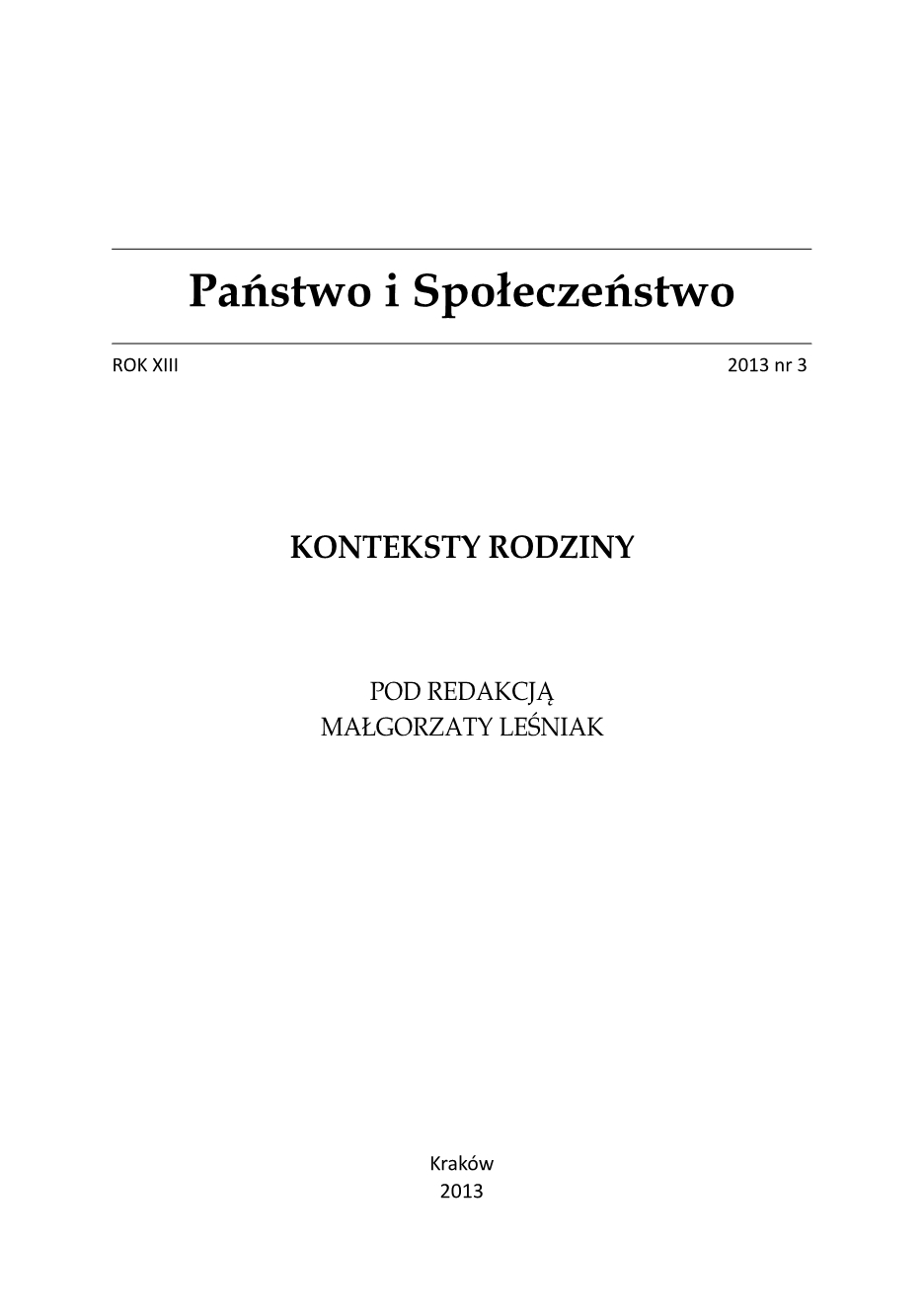 Summary/Abstract: The Greek tragedies very often deal with the problem of family, blood ties and or versus marriage ties. The issue of the value and the respect for the family is as important for the Greek playwrights as for the modern theatre producers, for whom the Greek tragedies are very often an important source for their productions. One of those productions, and undoubtedly very controversial one, is the spectacle of Warlikowski titled „(A)pollonia” which is the combination of ancient and modern texts, like tragedies of Aeschylus and Euripides and the prose of Coetzee, Krall and Littell. Among many issues raised by this spectacle there is also one concerning the problem of family ties. To present this issue Warlikowski uses the Aeschylus’ „Oresteia”, one of the most important European tragic drama. Another staging I would like to deal with in this paper is „Iphigenia” by Grzegorzewska. I am interested in it because of the similar issue raised by this staging. The turbulent and cruel history of the accursed Pelopidai associates both of those stagings and texts they are based on. In this paper I would like to examine the use of ancient tragedies in the mentioned stagings as well as the image of the modern (?) family that is presented in those theatre productions.