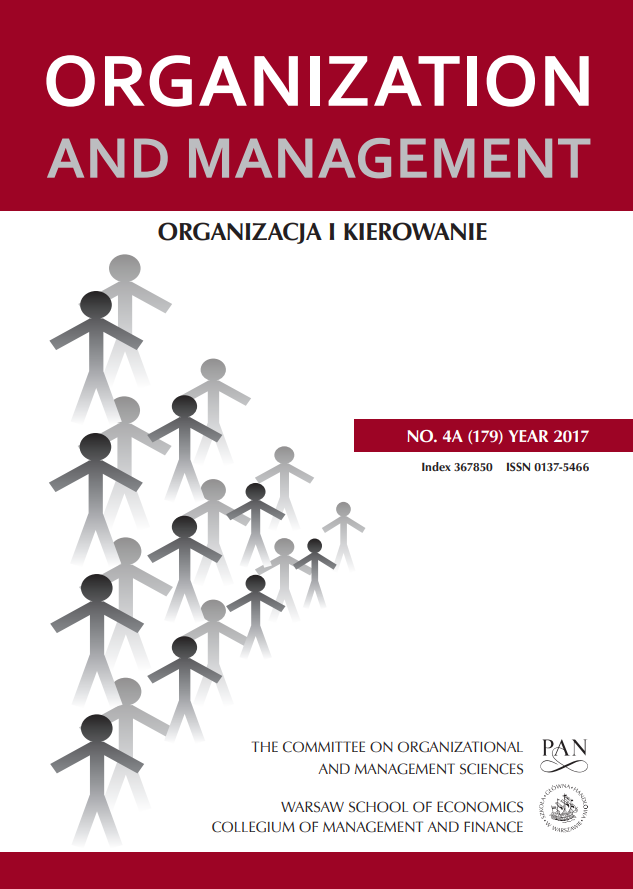 Summary/Abstract: Inter-organizational cooperation and networking are at the top of academic interest. Critical success factors of long term and beneficial cooperation have been among the most important issues considered so far. This paper considers one of such factors labeled as cognitive proximity. As our literature review shows even though cognitive proximity has been acknowledged as a critical aspect of inter-organizational homogeneity, it remains one of the most ambiguous and the less explored dimension of proximity. Thus, in order to address the identified knowledge gaps, this paper aims at providing literature-based conceptualization and division of cognitive proximity. In general, based on the review, synthesis and integration of prior findings, it is claimed to perceive cognitive proximity as a multidimensional construct including four components related to inter-organizational similarity of: mental models, technology, knowledge, and environmental conditions. Furthermore, it is suggested to adopt – especially during operationalization process – a more detailed view on cognitive proximity as these four components can be further decomposed into thirteen analytically separate but conceptually interdependent sub-components. The authors believe that the presented propositions not only integrate previous findings but also do open up new directions for future research aimed at investigating the cooperation and networking performance.