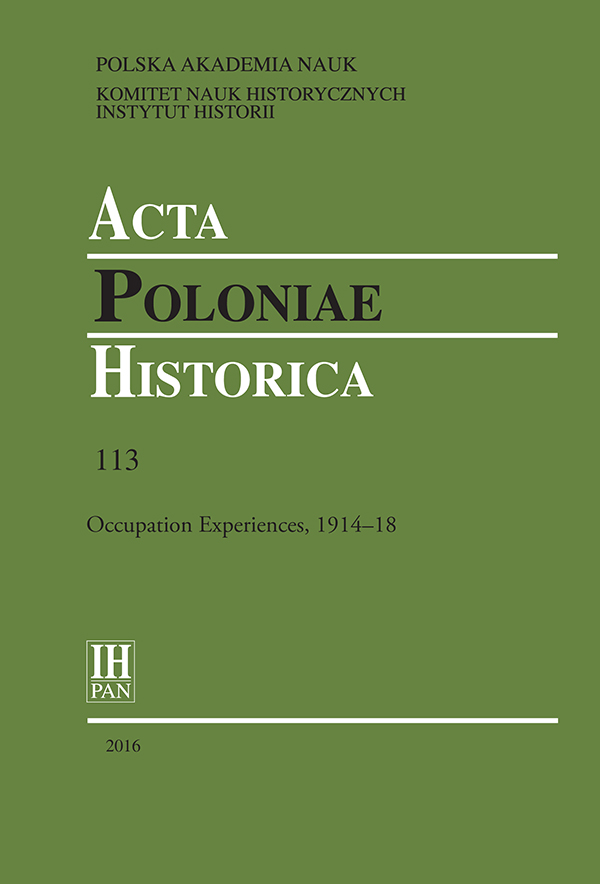 Summary/Abstract: While analysing the legislative output of the interwar Republic of Poland, most Polish researchers highlight the significant achievements of the so-called Codification Commission established in 1919, whose twenty years of efforts resulted in the drafting of a host of important codes and other acts of high legislative value. This output, however, could only be put to a very short-lived use in the 1930s. Its full potential was not unleashed until after the Second World War, in a completely changed political reality. On a day-to-day basis, the Polish state of the interwar period faced a number of issues that it either desired to overcome or was forced to do so. One of them was the crippled legal status of women, particularly jarring in the reality of the interwar times. Although the reborn Polish statehood, true to lofty democratic ideals, immediately took it upon itself to change the clearly underprivileged legal status of women, the final effect, that is the legislation in force as at the outbreak of the Second World War, looks meagre. The modern codification had not been adopted, the legal particularism in the scope of civil law had been maintained, the anachronistic codification of the preceding century upheld – the ideals of equal rights for women were made a very much imperfect reality. In this article, we attempt to trace the history of how this came to be by examining difficulties in introducing the principle of equality of women’s rights. The example we have chosen serves to shed light on the mundane efforts to overcome the mounting problems with realizing ideas of modernization upon the underlying legal foundations of a country which, at first sight, seems utterly ill-prepared to tackle this task properly.