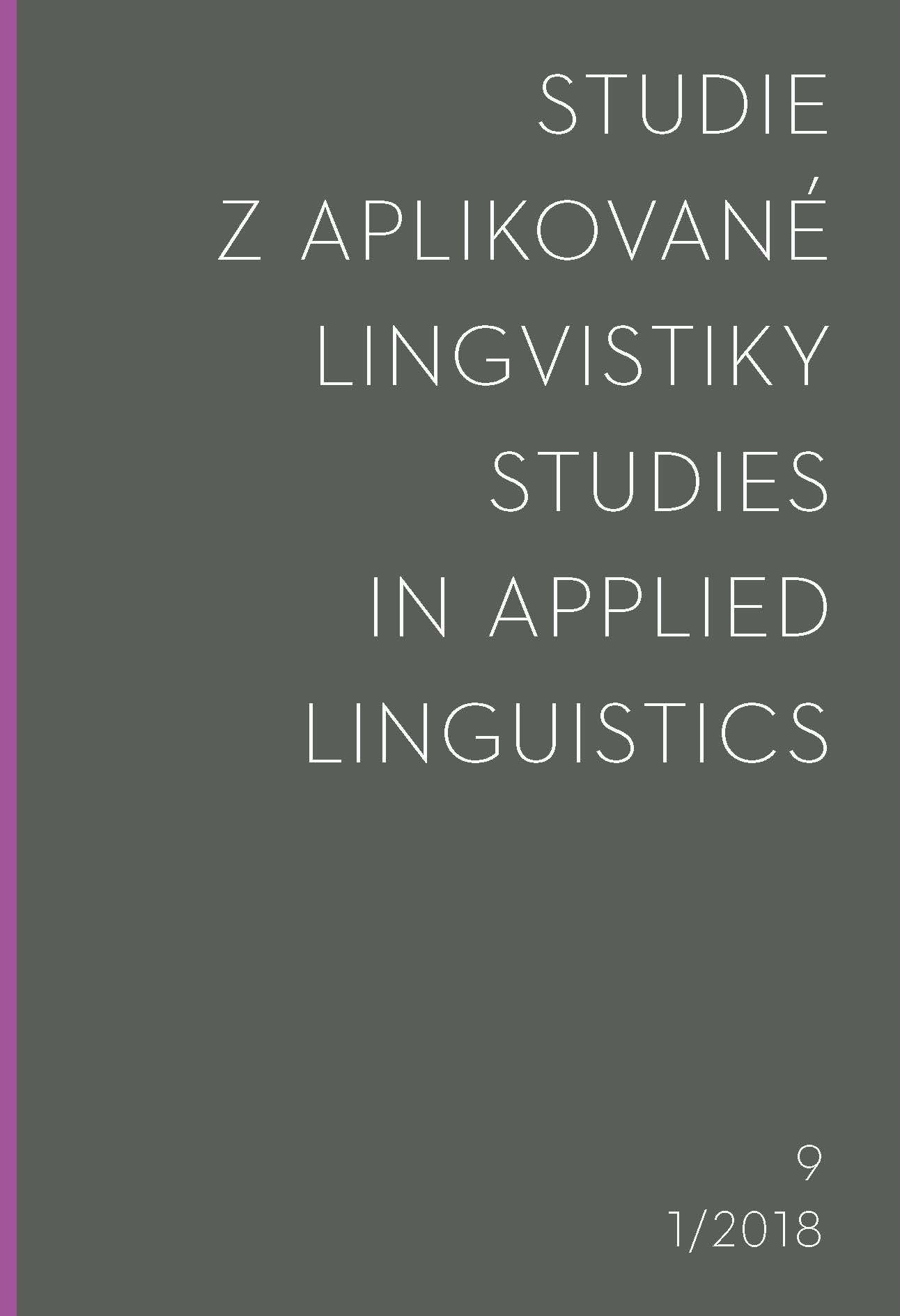 Summary/Abstract: This article presents research concerning the image of the annual rave party Czechtek (1994–2006) and its media coverage by Czech media. It shows how the framework was established for the description of these rave parties, which were characterised by schematic images during annual moral panics — key images depicted the contamination of the surrounding area, drugs, the strange and erratic nature of participants and the dishonouring of the state. This study shows that this media coverage played a repressive role in relation to the subculture by attracting the attention of the public, mobilising large numbers of visitors, and demanding repressive solutions. The article enters into a debate with previous analyses of Czechtek media coverage, and the comparisons they draw with the media coverage of alternative culture during the state socialist dictatorship of the 1970s. The article argues that the one-sided use of the analogy with repressive socialist-era discourse regarding alternative culture is not fruitful, and that it is more interesting to compare and analyse the differences between the two. Post-socialist media discourse is also ideological and repressive, but it is, nevertheless, different to the media discourse of the socialist dictatorship.