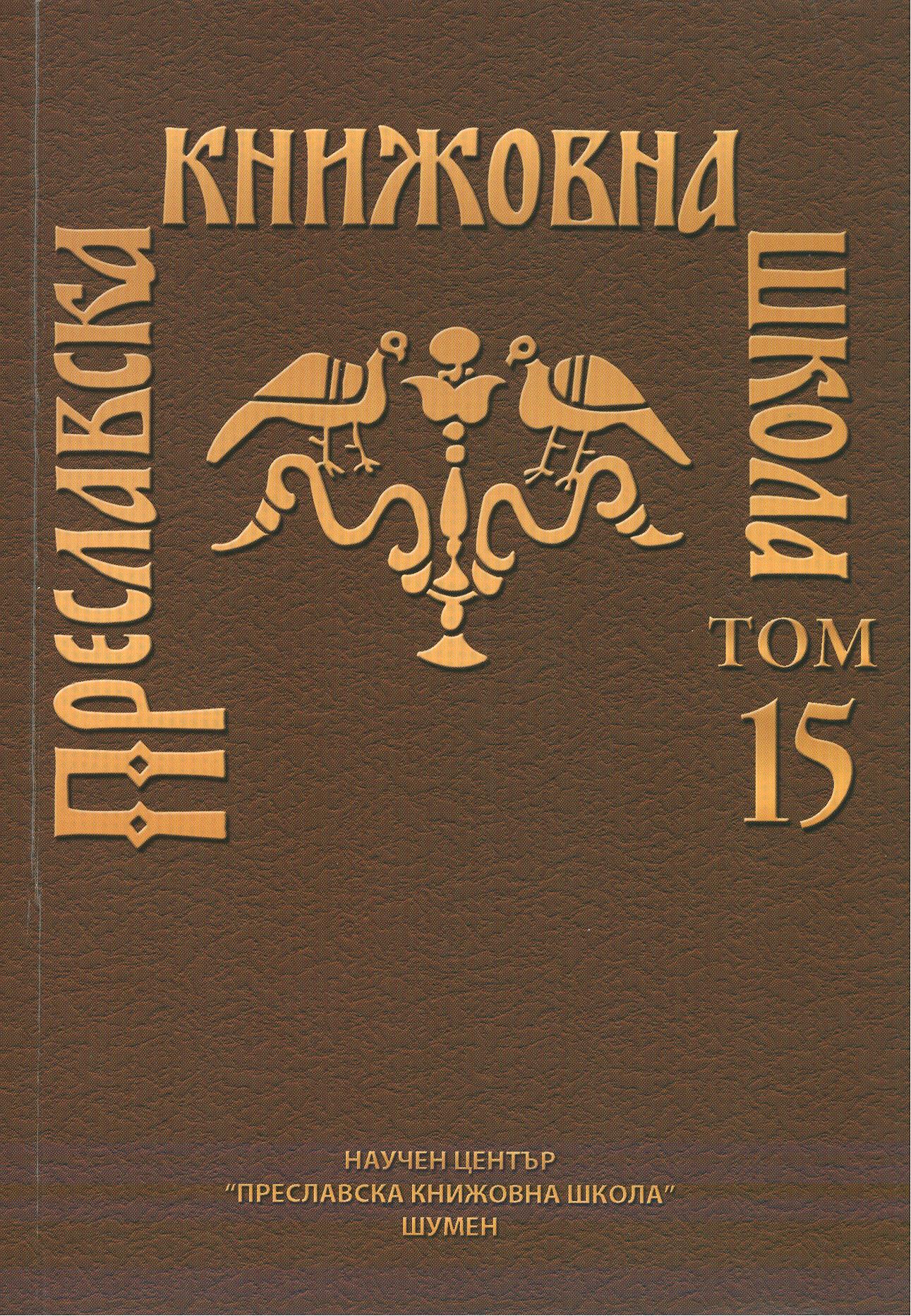 Summary/Abstract: In the „clergy” the concept, i.e. the significate is a „class” which is a spiritual leader of the followers of the Christian faith and which mission is to serve the church. The image is the „clergy that represents spiritual leaders named priests who are diocesans, monks etc.”. The evaluative character in the concept is associated with the emotive nature of the religion (in any religion presents an emotion, attitude and evaluation). Therefore we can classify the „clergy” as a concept. The representatives of the Christian clergy have a sacred mission. They are leaders, paracletes. We call them с “Father”. They are ordained as to work in the name of blood that Jesus shed for people. They have the vocation, by their words and deeds, to show that his suffering was not in vain. In Christianity, the role of the priest is important in every situation and moment of cult that he is both to people and to God. In early Christianity the general attitude of the believers to the clergy was positive and was not allowed to satirize a representative of the clergy. The positive image of the priests is witnessed by a number of Bulgarian and Romanian proverbs. Between XVIII – XIX century (The Balkan Renaissance), however, Romanians like the Bulgarians experienced their Renaissance under the authority of a foreign country. Due to the development and the increasing occurrence of some deficiencies and vices at the spiritual representatives, they are regarded with an extreme criticality. Most of the Bulgarian and Romanian proverbs analyzed in this study and which refer to the character of the priest (priest, monk, hemit, bishop) are a reflection of the fact that for both people as important as is he for them, since ancient times prevails the general opinion that he is loaded with negative features (hypocrisy, gluttony, stinginess, laziness, drunkenness, personal gain), is a carrier of a humorous charge. Over and over again pontiffs, priests, monks have preached dogmas which they themselves had not followed, they generously promised remission of sins and happy life in the „other world“. That is why, the people in its verbal creation builds its retribution through their characters, presenting them as funny and pathetic as in the collective national consciousness the priesthood is mission and function presenting in all religions and all forms of religious faith on the Earth – from the most primitive aspects of the religious act to the most sublime appeals and the bloodless sacrifice of the God’s Son.