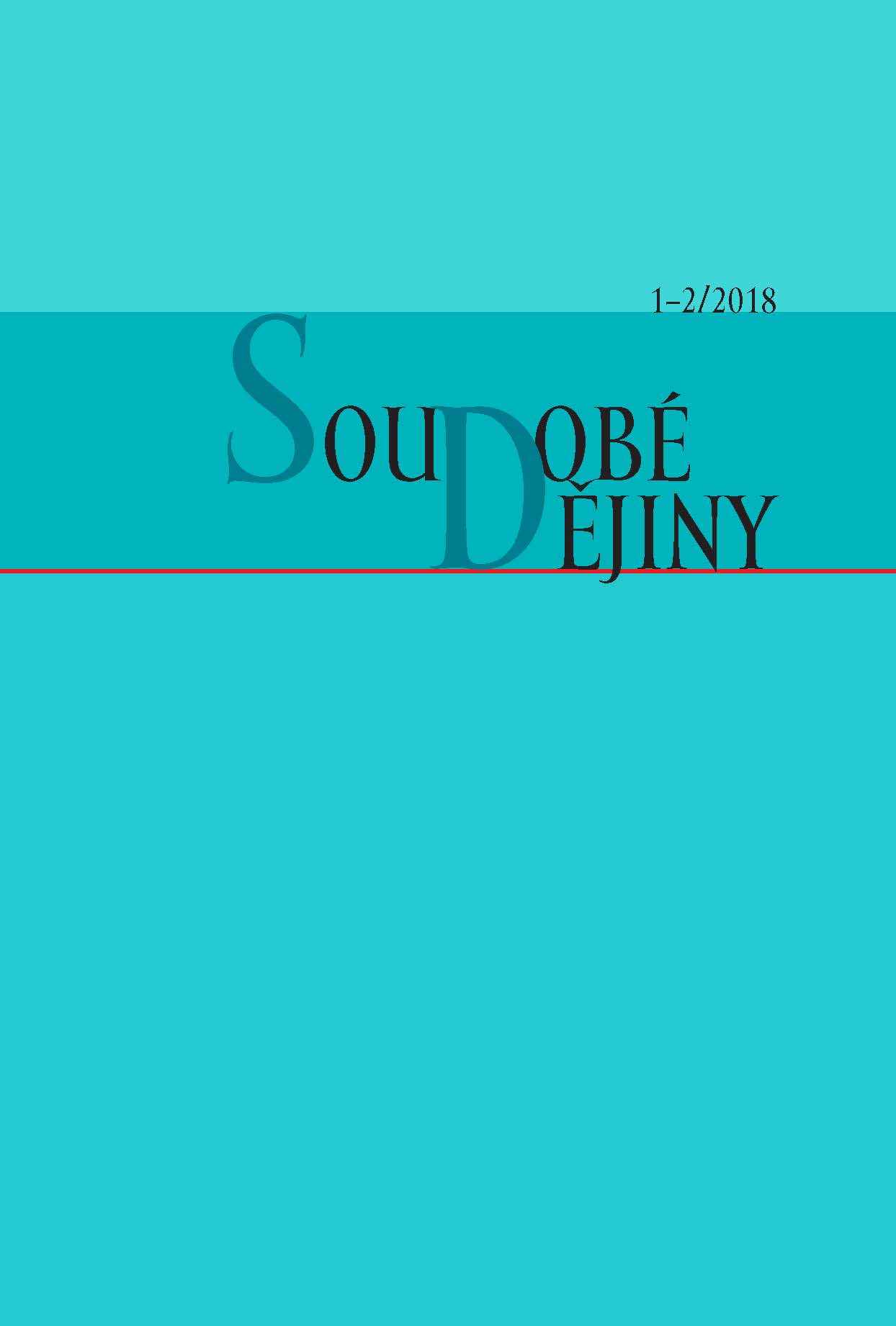 „Já jsem nebyl moc odvážný člověk, ale někdy jsem tu svoji zbabělost překonal“
“I was not a too courageous man, but I sometimes overcame my cowardice”

Summary/Abstract: The conversation between Bedřich Loewenstein and historian Kateřina Čapková, who prepared it for publication, took place in July 2013 in Berlin. In the interview, Loewenstein is talking about his Czech-German-Jewish family roots, recalls his difficult childhood with his mother in the German-occupied Prague, war time emigration of his father and brothers, or studies at the Faculty of Arts and History of the Charles University and the conflict resulting in his expulsion, his work at the Institute of History of the Czechoslovak Academy of Sciences and his dismissal in the early 1970s, his employment at the Embassy of the Federal Republic of Germany, which he made use of to facilitate transfers of sensitive documents between local dissidents and Czechoslovak exiles. He also touches upon his intellectual inspirations at the time when he was a teenager, or the morally questionable behavior of some of his colleagues among Czech historians.