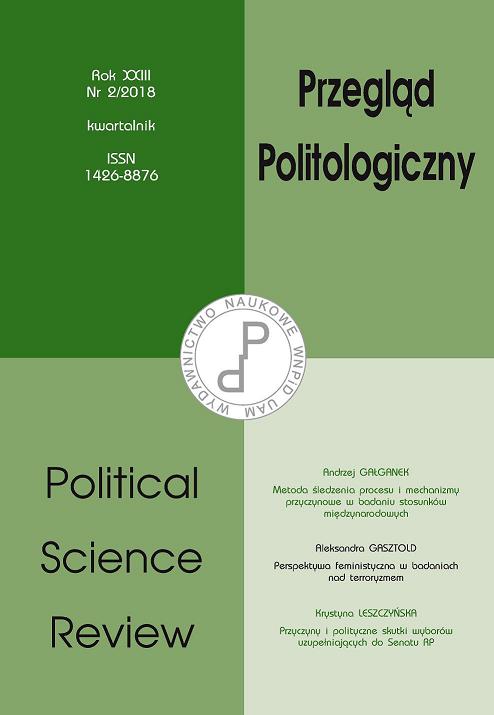 Summary/Abstract: After the 1979 revolution, Europe’s policy of engaging Iran differed from the American approach. The circumstances changed in 2002, when the international community learnt about the undeclared nuclear sites at Arak and Natanz, as well as the scale of the Iranian nuclear program. The situation became even more complex when Mahmoud Ahmadinejad came to power in 2005. From that moment on, the European Union has changed its attitude toward Iran. Moreover, after Mahmoud Ahmadinejad had been re-elected under controversial circumstances in 2009, the EU intensified sanctions against Iran, even in such cases when they were divergent from member states’ interests.Bilateral affairs began to normalize after the presidential victory of Hassan Rouhani in 2013. Two years later, the EU and other powers from the P5+1 group signed the Joint Comprehensive Plan of Action with Iran. Has the signing of the JCPOA had any impact on Iran-EU political relations as far as non-nuclear related issues are concerned? In order to answer this question, one has to analyze their political relations prior to and after the signing of the deal.Selected political aspects are taken into consideration, including proliferation related issues, attitudes toward changes in the Arab world, regional conflicts, especially in Syria and Yemen, combating the so-called Islamic State, humanitarian aid to undocumented Afghan refugees, as well as civil liberties and human rights violations in Iran.