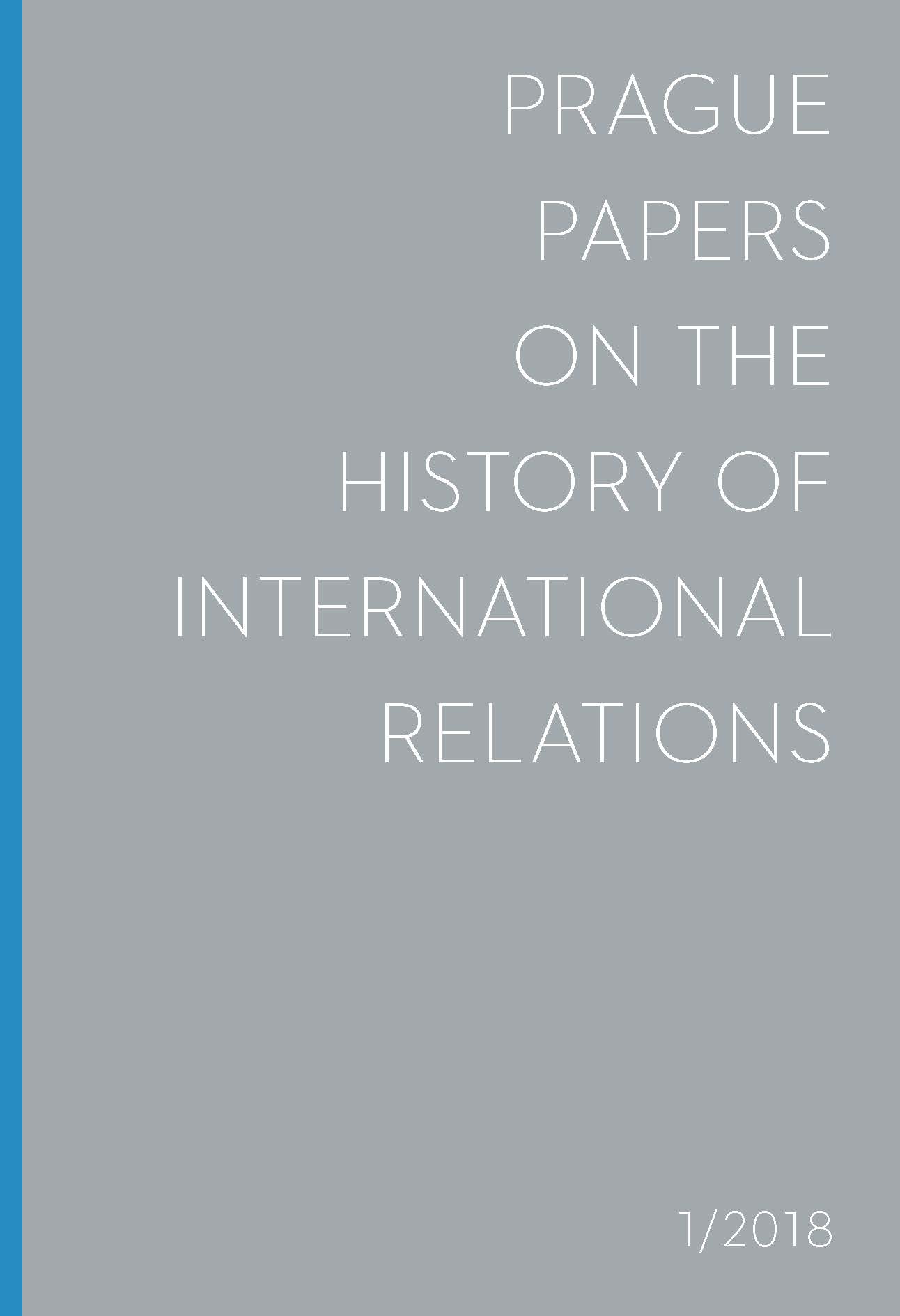 Summary/Abstract: This paper discusses the tourism in places in connection with “class struggle” during the era of state socialism in Czechoslovakia. During the time of economic crisis in the 1930s, there were some incidents between gendarmerie and striking workers in the areas of high unemployment. These events were misused in the propaganda as legitimization of the Communist Party’s leading role after the 1948 revolution. These places of “class struggle” were privileged in hierarchy of heritage preservation during the communist era (1948–1989). The author focuses on sources connected with tourism (guidebooks, maps) and raises the question if historical agents and society adopted these places. The methodological remarks are an important part of the paper.