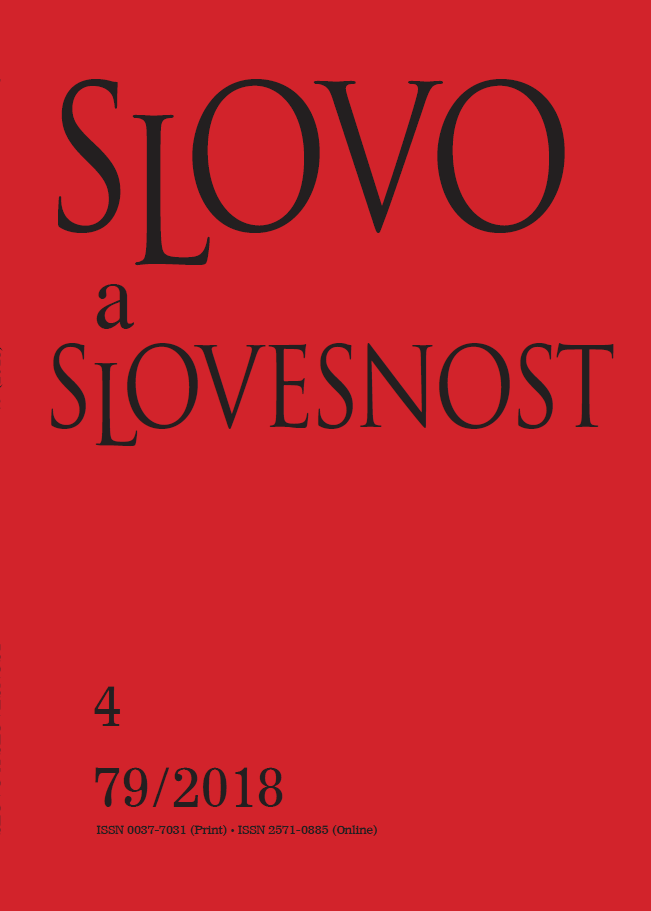 Summary/Abstract: The article aims to introduce the fundamental features of the communicative conception of argumentation based on rhetorical and pragmalinguistic argumentation theories. Argumentation is defined as (linguistic) action grounded in accounting for a controversial position with the purpose of convincing listeners of its acceptability or in order to defend it when it is challenged. The basic form of the argumentation process is described using a three-component model which consists of the argument itself, the justified opinion and the warrant represented by the relationship between the previous components allowing the “plausibility transfer” from the argument to the disputed opinion (cf. Toulmin 2003). The article also deals with the conditions that must be met by convincing arguments, with stable content schemes of argumentation (topoi), and it seeks to answer the question of what the rationality of argumentation is based on, i.e. what the sources of its plausibility are.