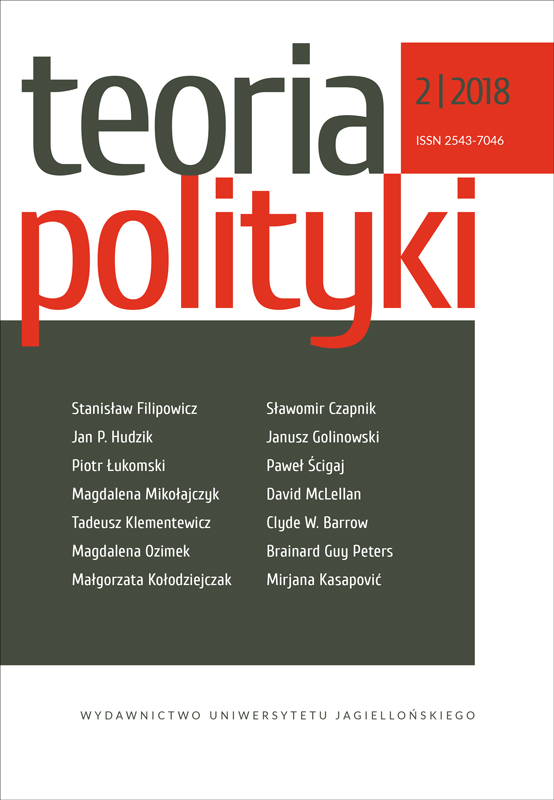 Summary/Abstract: The conventional wisdom in political theory for a long time was that the establishmentof peace is a prerequisite for state building and that state building is a prerequisitefor the development of democracy. Th is conventional wisdom of the relationshipbetween peace, state and democracy has been disturbed several times in Bosnia and Hercegovinafrom the fi rst democratic elections in 1990 to the present day. Th is short overviewof political attitudes of the three constitutive ethnic communities – Muslims/Bosniaks,Serbs and Croats – and their elected political representatives shows that there isno consensus on the state and on the political order, but only on the political democracy