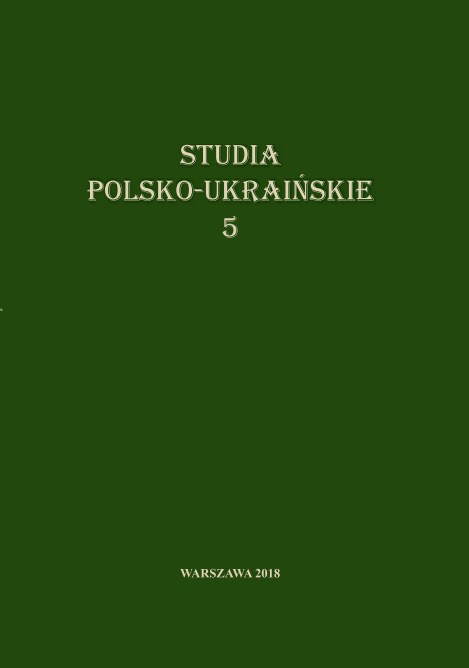 Summary/Abstract: The presented text was created in 2015 on the basis of several accounts.The stories of Mr. Brunon Schwarz and Mr. Alfred Szraier are exceptional for they were the last witnesses who knew Bruno Schulz personally. Recognizing the extraordinary importance of these relationships, the author tried to present them in this text in the most documentary way, avoiding literary over-interpretation.Both witnesses attended the school where Bruno Schulz taught before the war and both were his pupils.Both were also victims of the Holocaust, so the author decided to include in their text their individual fates and experiences, assuming that they constitute an important background for understanding the fate of all Drohobycz Jews.During her visit to Drohobycz, the author got acquainted with the topography of the city, visited the places of work, life and death of the writer, and the unusual in their dread execution sites of the Jewish community. The history of the recovered artifact (casket) currently held in the Museum of Literature in Warsaw was handed over to her by the nephew and legal successor of Bruno Schulz.The purpose of the presented text was to gather and document the recent accounts of witnesses who pass away, taking their memories with them. The retention of their memories is, in the author’s opinion, a duty, intended to induce the reader to think – how could this happen?