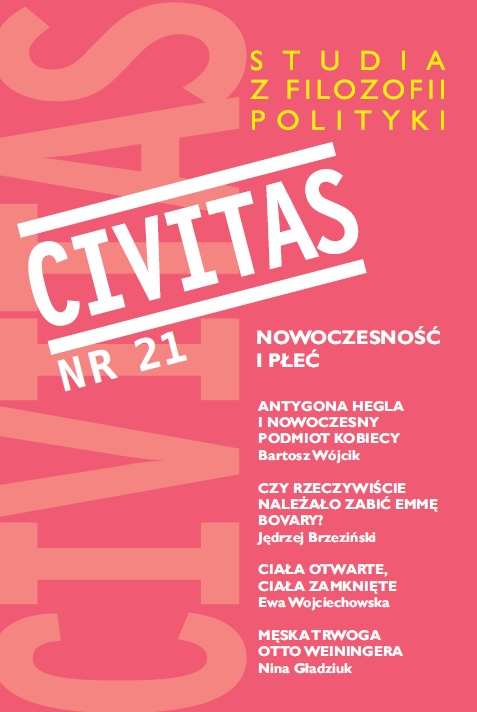 Summary/Abstract: The article aims to answer the question of who Marina Tsvetaeva was as a poet. Why did she refer to herself as a poet rather than a poetess? The answer to this second, seemingly less important question unexpectedly leads to the main hypothesis of the study. Namely, according to Marina, being a poet meant being located in a certain special space, which she referred to as neither here, nor there, in a certain special time: neither past, nor present, nor future, and in a certain special way. It is hard, yet possible to grasp this last element using a certain word which captures the essence of Marina’s being as a poet. This word (and notion) is настежь (wide open). This word is crucial for the understanding of who and in what way she was as a poet. The study is carried out in the Heideggerian spirit. The methodology includes the phenomenological approach and linguistic analysis.