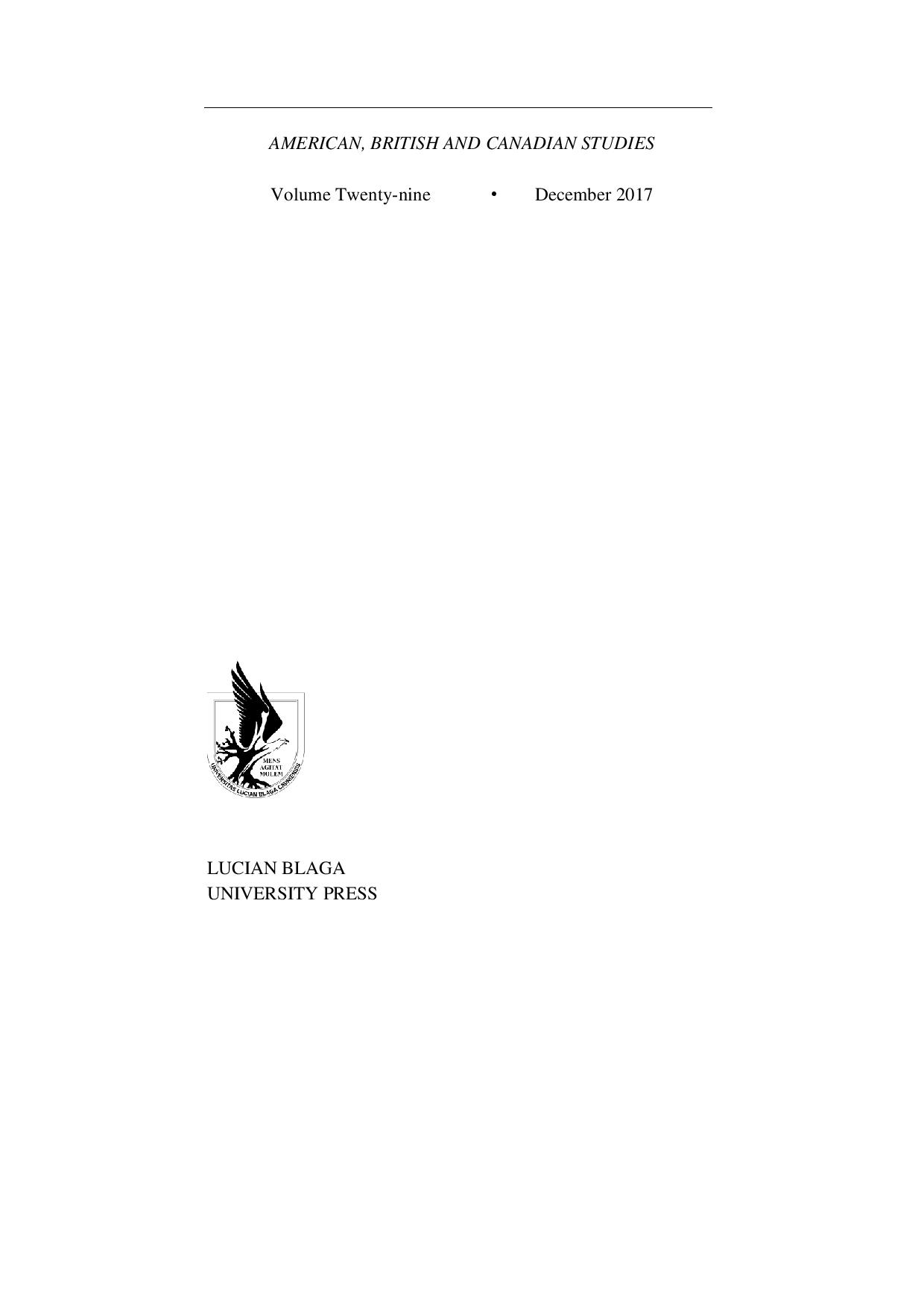 Summary/Abstract: There are several reasons why essayist Richard Rodriguez could be classified as a „minority‟ writer; namely, his Mexican-American roots, his Catholic faith, and his self- declared homosexuality. However, readers who expect his writings to display the kind of attitudes and features that are common in works by other „minority‟ authors are bound to be disappointed. The meditations that Rodriguez offers are far from clearly dividing the world between oppressors and oppressed or dominant and subaltern. As he sees it, ethnic, religious, class or sexual categories and divisions present further complications than those immediately apparent to the eye. Does this mean that Rodriguez fails to resist and challenge the dynamics he observes between different social groups? Or that his observations are complaisant rather than subversive? Not necessarily, since his essays are always a tribute to the possibilities of disagreement and defiance. My analysis of his latest collection of essays, Darling: A Spiritual Autobiography (2013), maps out and dissects the writing strategies that Rodriguez employs to generate dialogical forms of inquiry and resistance regarding such up-to-date topics as religious clashes (and commonalities), Gay rights (in relation to other Human Rights) or how public spaces are being re-imagined in this global, digital era.