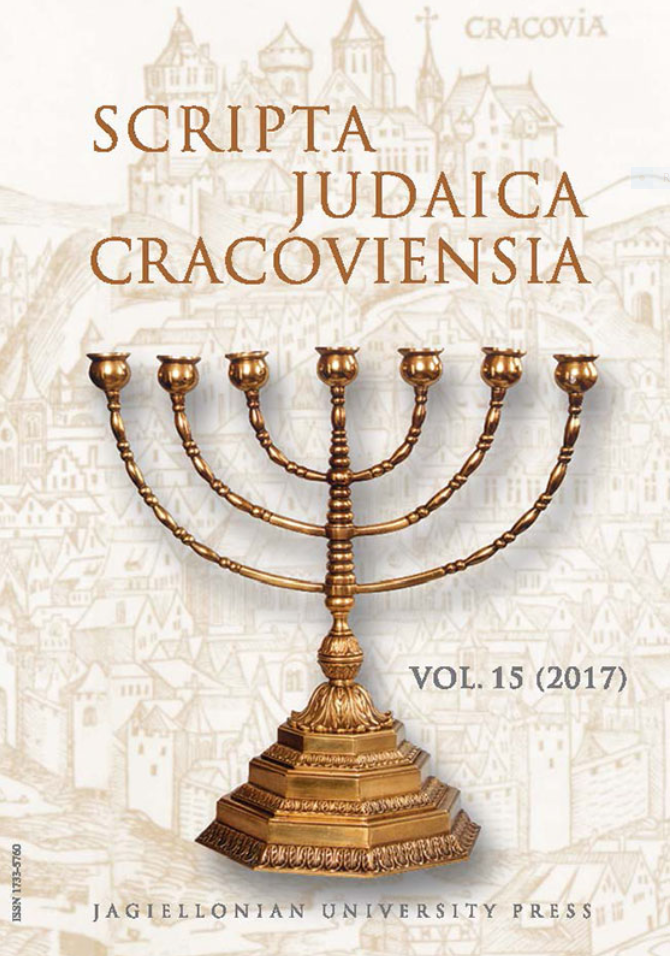 Summary/Abstract: This article presents the history of the Ronald S. Lauder Foundation in Poland from when it was founded 30 years ago. The Foundation was established by Ambassador Ronald S. Lauder, businessman, diplomat and philanthropist. It was the first organization to initiate Jewish educational activities during the period of political changes in Poland. The Foundation’s activities focused mainly on education, both formal and informal. During early ’90’s people in Poland started to discovered their Jewish roots and thanks to the RLSF it was possible to learn and understand Jewish history, religion and culture. The author describes projects organized by the Foundation as well as its development and significance in the rebirth of Jewish life in Poland. Among the Foundation’s most important projects are the Lauder-Morasha School Complex in Warsaw, the summer educational camps for families and youths, a genealogical project, and the Lauder e-School. The Foundation has also made a huge contribution and provided support to many organizations, institutions and Jewish Communities throughout Poland.