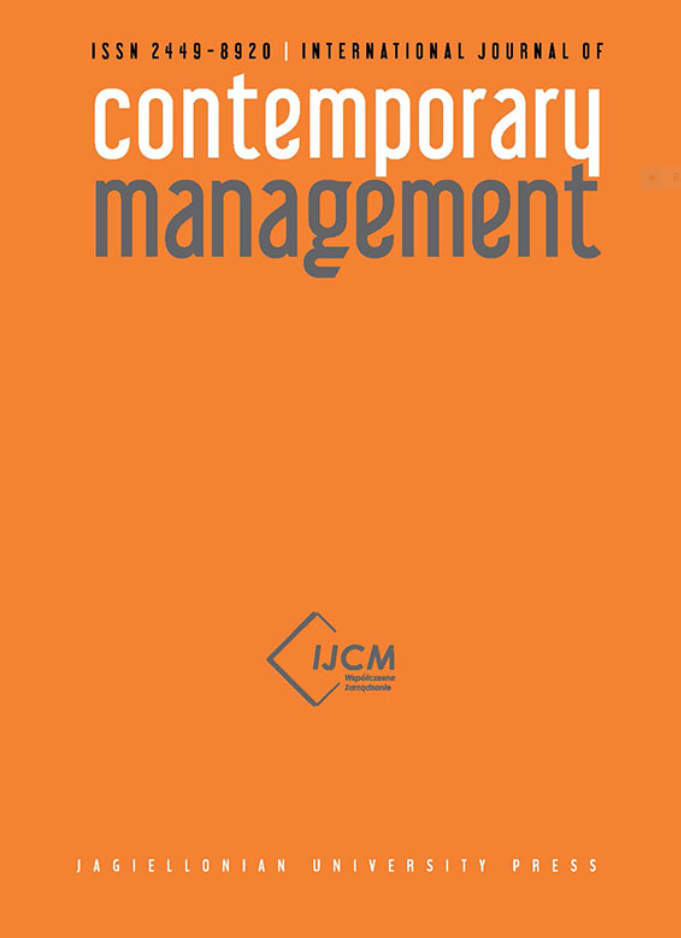 Summary/Abstract: This study focuses on the relationship between revenue generation and service delivery in Ibarapa Central Local Government, Igboora, Oyo State, Nigeria (2010–2015) . It identifies the various sources of revenue generation of the local government and analyses the effect of each one on service delivery. It also examines the factors militating against the effectiveness of the various sources and recommend how they can be improved upon. Methodology. The methodology of the study is secondary relying on the local government internally generated revenue documents, departmental expenditure account documents, statutory allocation records, ledgers, cash books and annual budget estimates between 2010–2014. Descriptive Statistical tools of percentages, frequency and table distribution as well as inferential statistical tools of Analysis of Variance (ANOVA) were used to interpret the data. The result of tested hypothesis (F = 2.154 at 0.05 level of significance) indicates that there is relationship between Internally Generated Revenue (IGR) and Service Delivery in Ibarapa Central Local Government, Igboora. However, the relationship does not have the desired effect in the local government because of the paltry sum of the Internally Generated Revenue (IGR). Key findings. The heuristic values of the study are thrice fold. First, it will deepen knowledge on the role and importance of local government generally as an agency of public finance. Also, it will provide an insight on how strategies can be devised on the improvement of their internally generated revenue. Third, it will provide input on how local governments generally can be more judiciously, effectively and efficiently managed.