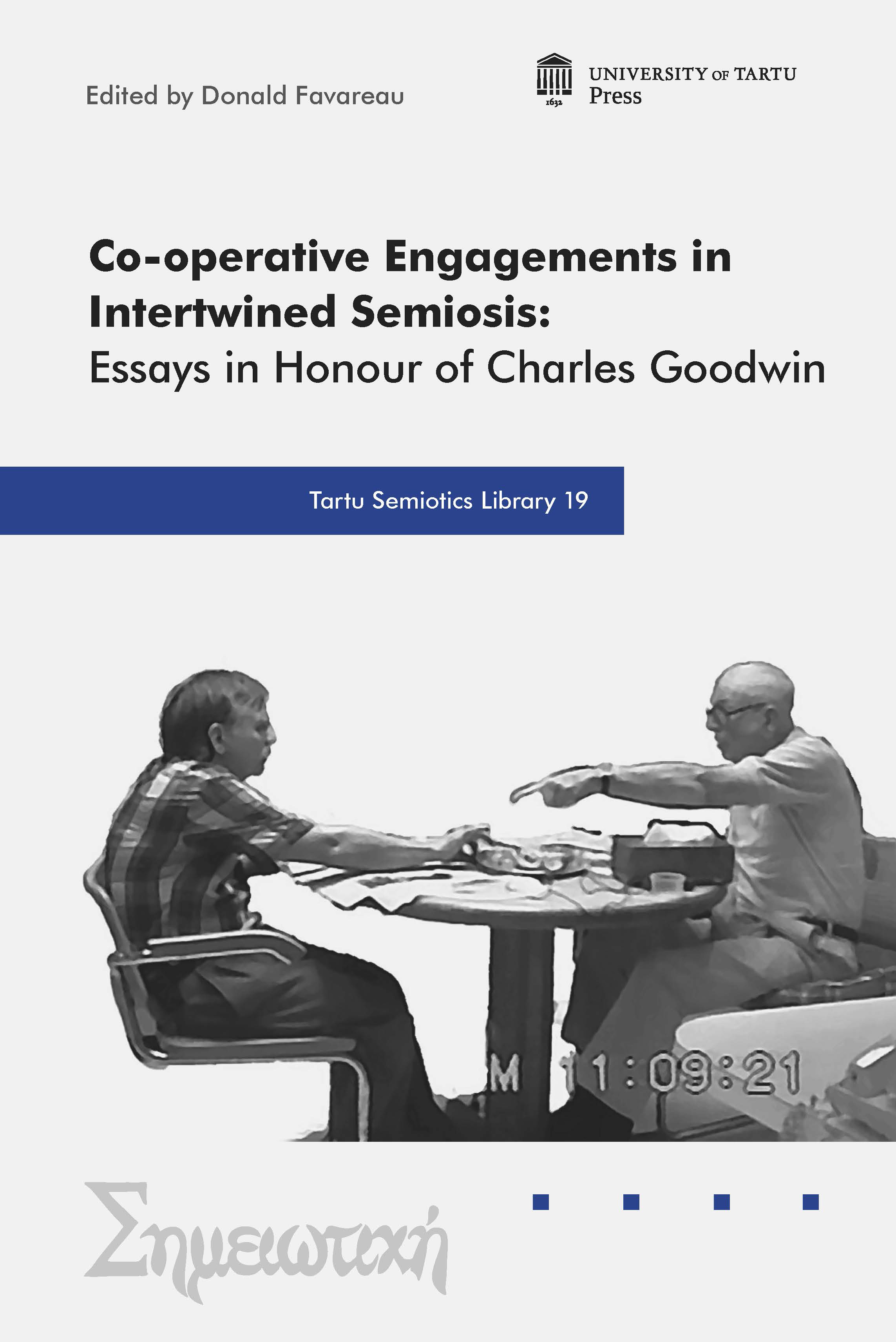 Summary/Abstract: The one and only time I had an opportunity to sit down and chat with Harold Garfinkel, he talked at length about a comment once made by Stanley Fish. Fish (1967) had noted that though Christ’s name is never mentioned in Paradise Lost, his presence is sensed in every line written by Milton. His name, it would seem, is present by virtue of not being stated. As Harold put it, “it goes without saying.” How things come to mean was an obsession for Garfinkel, as it is for Fish, though they tend to work the topic from different angles. It has been an obsession throughout his career for Chuck Goodwin as well.