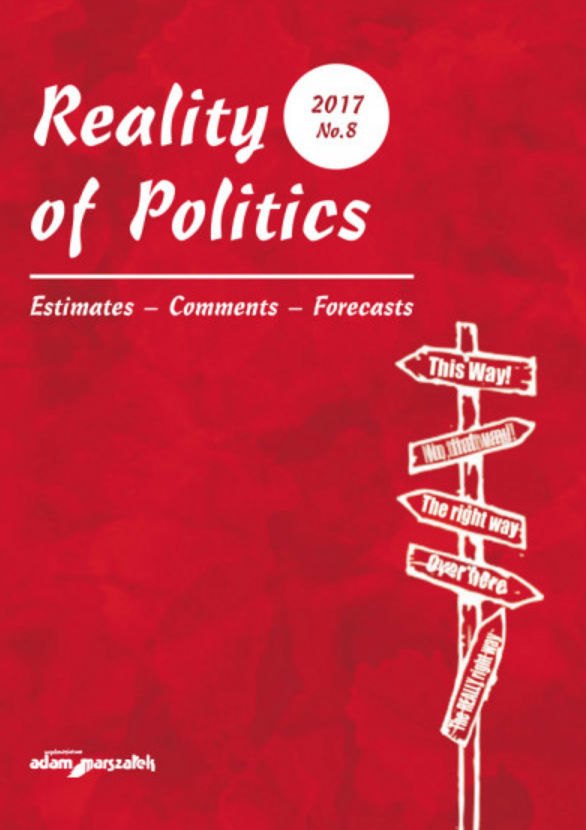 Summary/Abstract: The Common Security and Defense Policy (CSDP) enables European Union to take a leading role in peace – keeping operations, conflict prevention and the strengthening of the international security. It is an integral part of EU’s comprehensive approach towards crisis management, drawing on civilian and military assets. EU Battle Groups remain important for CSDP as the only military capabilities on standby for possible EU operations and as they are helping to reinforce the effectiveness Member States’ of military forces. EU Battle Groups are multinational, military units and form an integral part of the EU’s military rapid reaction capacity to respond to emerging crises and conflicts around the world. Therefore, Polish diplomacy actively acts in various forums (the Visegrad Group, the Weimar Triangle) to bolster the CSDP. Poland actively involved in the implementation of the CSDP through participation in EU Battle Groups.