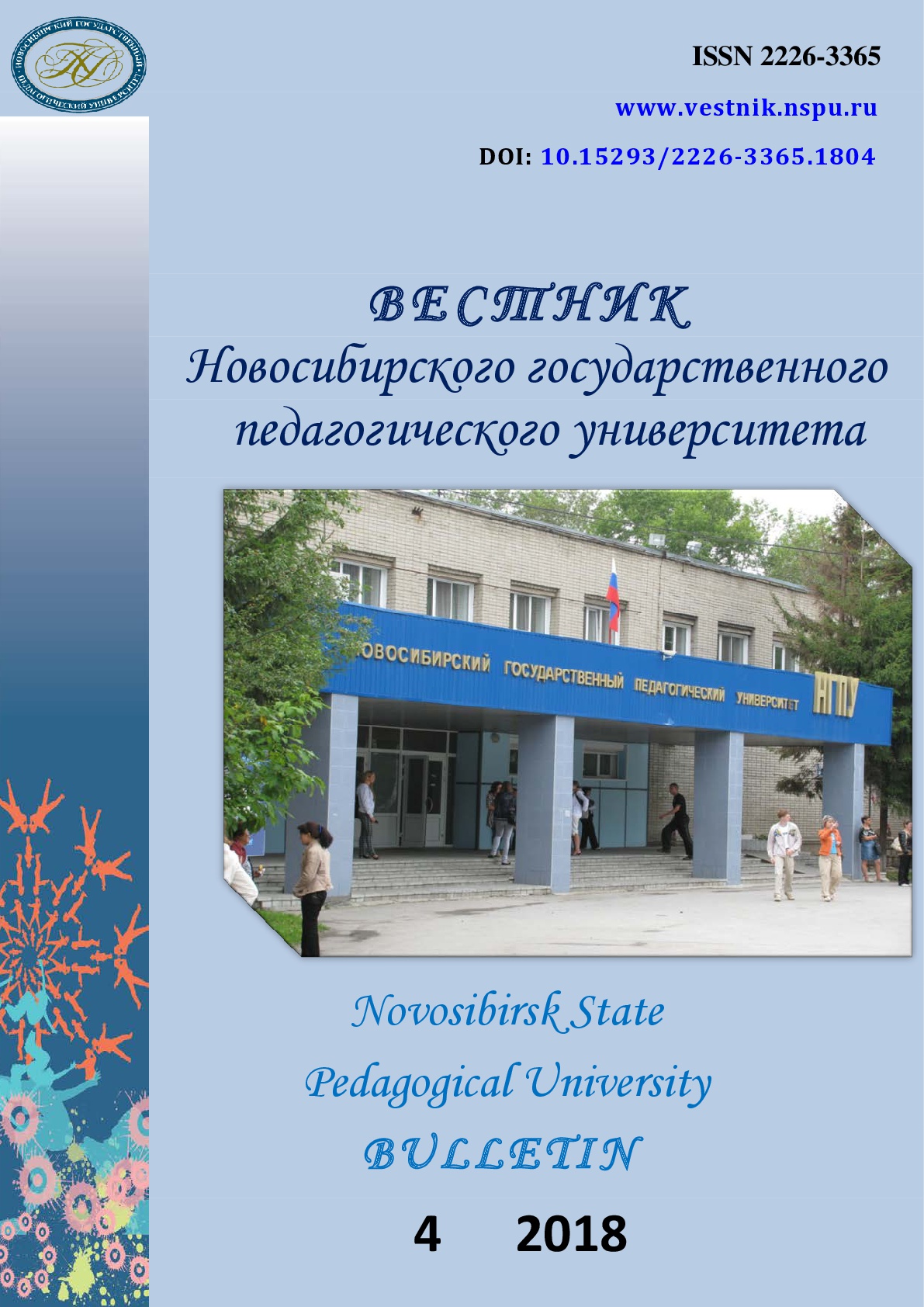 Summary/Abstract: Introduction. The article is devoted to the problem of substantiating the necessity of a heterological model of post-non-classical socio-philosophical discourse within the framework of “turbulent” modernity. The purpose of the article is to reveal the epistemological potential of social heterology in the context of the principle of uncertainty of social cognition. Materials and Methods. The study is based on critical analysis of the works of European and Russian philosophers, and methods of social synergy and social heterology in the study of modern social processes. Results. The authors have revealed the heterogeneous nature of modern society, which has a complex ontological organization, nonlinear structure, openness, and disequilibrium. The authors have distinguished two main models, two main approaches to explaining social being: ontological and heterologous. The views of Russian and European philosophers on the necessity and essence of postnon-classical methods and paradigms of social cognition, which have a heterological character, have been analyzed and summarized. It is noted that the world of society, with people as carriers, is moved not only by objective laws of being, but also by free human wills, including irrational, which sometimes makes it unexpected, sudden and unpredictable. The authors' position is that social heterology constitutes the principle of uncertainty of social cognition as its inevitable attribute, which testifies to the complex dynamics of self-development of social processes, the carriers of which are the plurality of singularities. The authors justified the position that the heterological paradigm brings us closer to understanding of contradictory modern social processes, not only from cognitive interest, but mainly from the practical one, to develop human-scale tactics and development strategies in order to avoid social tension and social cataclysms. Conclusions. The authors conclude that social heterology as a new methodology of social cognition has sufficient grounds to become a new paradigm necessary for the study of society in conditions of a decentered, fractal modernity. Social heterology adequately correlates with the principle of uncertainty of social cognition and possessing a positive potential in the study of modern social processes.