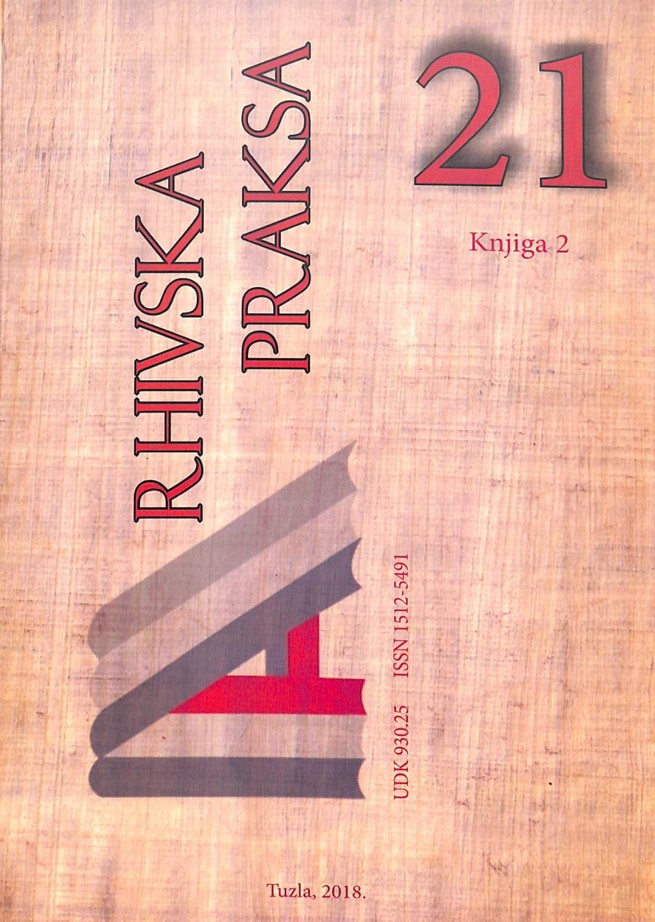 Summary/Abstract: The assimilation of Bosniak property in Bosnia and Herzegovina, with the aim of changes in property-ownership relations, lasts more than a century. This process took place by passing political measures “laws and bylaws” under the pretext of implementing The agrarian reform. As a result, there has been a significant change in the ownership structure of land and other real estate in Bosnia and Herzegovina, mainly to the detriment of Bosniaks, and for the benefit of other nations in Bosnia and Herzegovina. The “Agrarian Reforms” were carried out on several occasions: in the Ottoman period from 1858 to 1878, in the AustroHungarian period from 1878 to 1918, and especially from 1918 to 1941, and from 1945 to 1948. The aforementioned agrarian processes influenced the change of the ownership structure, and in the way, there was a significant economic weakening of the Bosniak element in this period. The economic weakening of Bosniaks was done by implementing other socio-political and economic processes, such as: nationalization, confiscation, sequestration, expropriation and arondation. By these political measures, the property of Bosniaks has been significantly reduced, and therefore their economic strength and power, and the living space has been significantly reduced. All of these processes were carried out under the pretext of “reforms”, and they were accompanied by adequate legislation, which enabled them from a legal and practical aspect to smooth implementation.