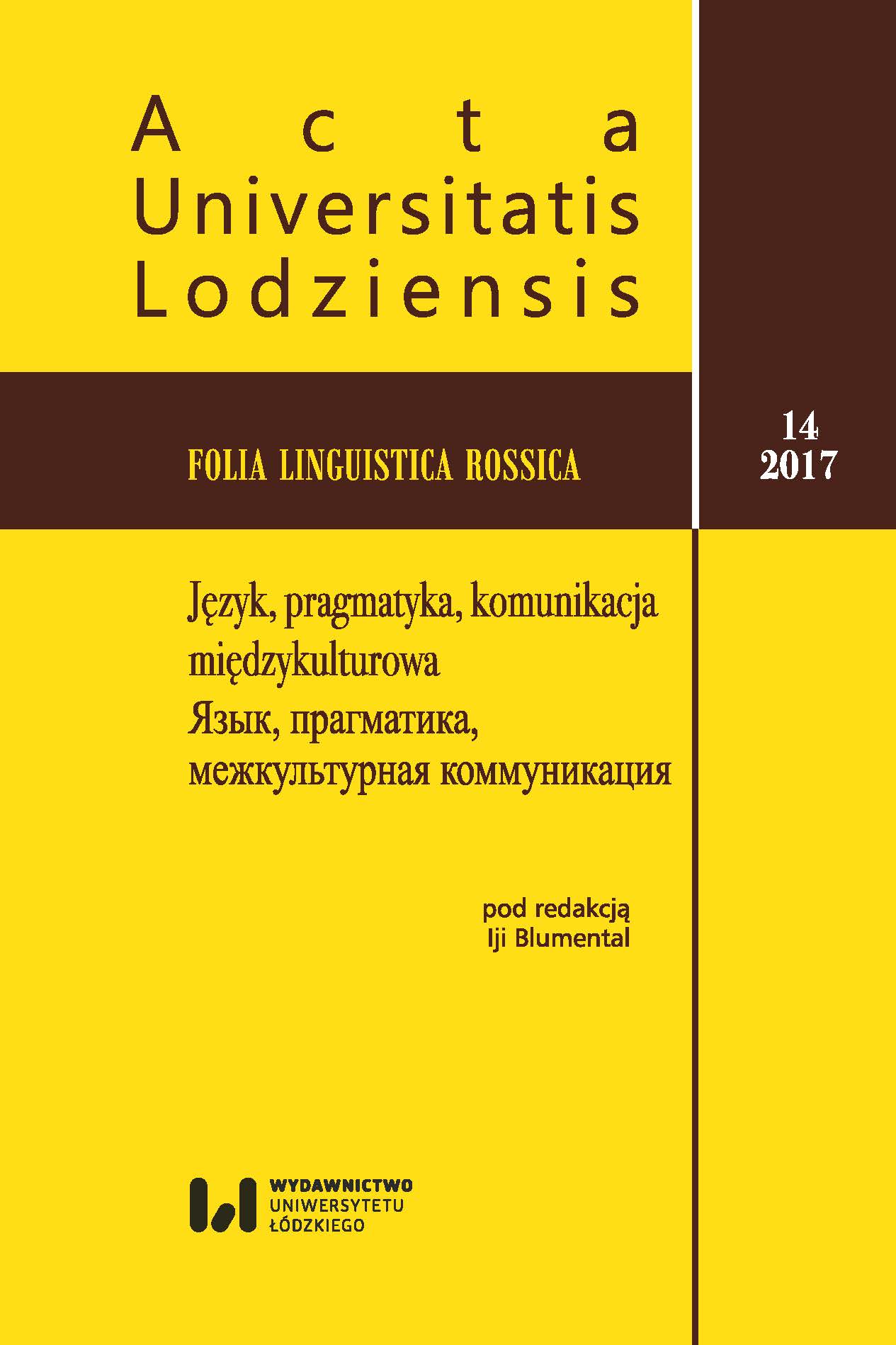 Summary/Abstract: At present, in different styles of the literary language and various spheres of communication, there is an increase in such a layer of vocabulary as the tsar-derivatives. Formed by the «word-word» model, they are the result of a secondary nomination (derivatives of meaning and morphological composition). All the tsar-derivatives are motivated by the lexeme tsar. In complex compound nouns, the tsar acts as an evaluative (feature) component. The author associates the wide dissemination of the tsar-derivatives with their complex seme composition and connotative components “best”, “outstanding among the same”, “main”, “sacred”, “large”, “turned to the old, to the past of Russia”. In this paper, an attempt to present the existence of tsar-derivatives in the sphere of publicism is made. The publicistic style, its functions, information, analytical, artistic and publicistic genres are briefly described. The emphasis is on the most important unit of the publicistic text - the headline. Attention is drawn to the specificity of the expression of the author’s position in the texts containing the tsar-derivatives. It is proved that creolised publicistic texts not only attract the attention of the reader, but also influence them.