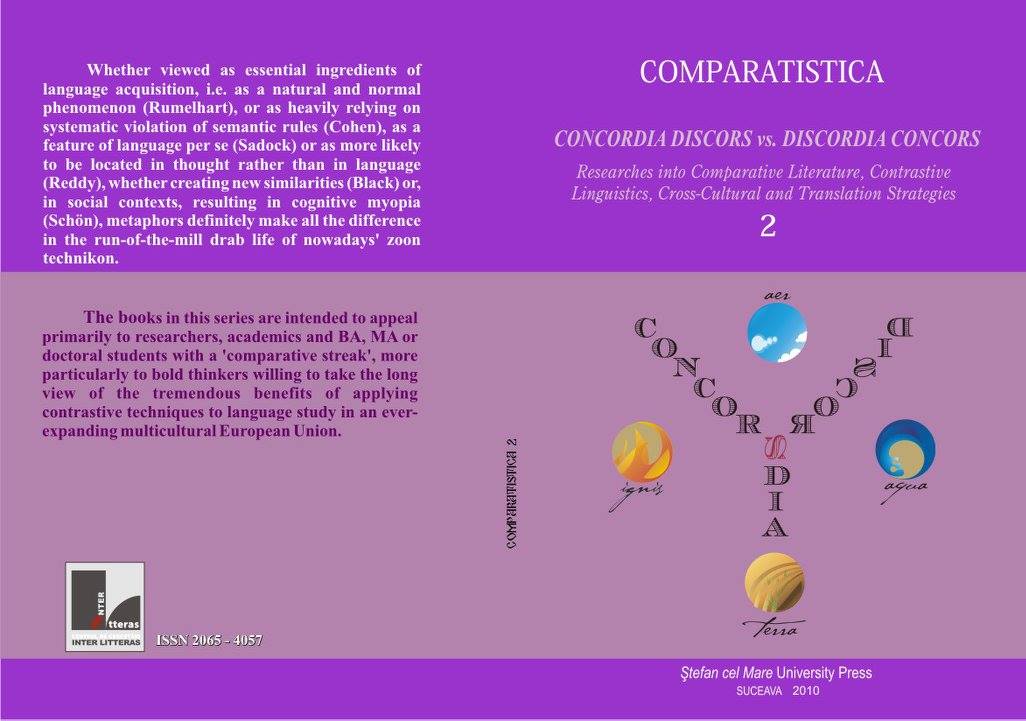 Summary/Abstract: Hostility towards transsexualism has not only persisted in nonacademic communities, but also in academic scholarships, based not only on identifications of gender with sexuality and sexual identity, but also on the linguistic conventions of dichotomies of matter and ideas. Nietzsche’s aesthetics not only challenges this tradition of linguistically constructed dichotomies, but also the exclusive separation between genders and sexual identities. Referring to The Birth of Tragedy and Thus Spoke Zarathustra, the article examines how Nietzsche’s ideas of language as a system of metaphors contributes to an understanding of transgender respectively transsexual issues as non-regressive expressions of selfhood, challenging rather than confirming gender dichotomies.