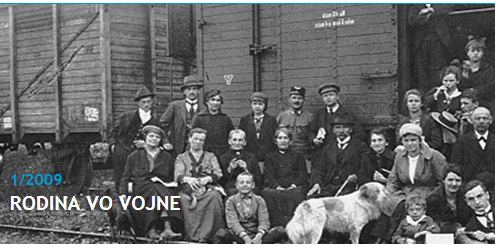 Summary/Abstract: Despite the two great wars in the 20th century the world is still harassed by many war conflicts, mainly of regional character. In these conflicts, children soldiers are often involved. Owing to this fact we should attempt to answer a question whether this issue is given due emphasis in history course-books and how the issue is presented. The author examined a selection of foreign course-books, which was possible due to a collection assembled by the Georg Eckert Institute in Braunschweig. A selective analysis of them provides evidence that their authors often concentrate on this interesting issue. Presentation of children soldiers in history course-books has a positive impact upon sensitising young people, the future citizens of the world, to the tragic fate of their peers. Nevertheless, the adults still give guns to the juveniles and make them kill other people. Now it depends on them whether the term ‘children soldiers' will be sent to history.